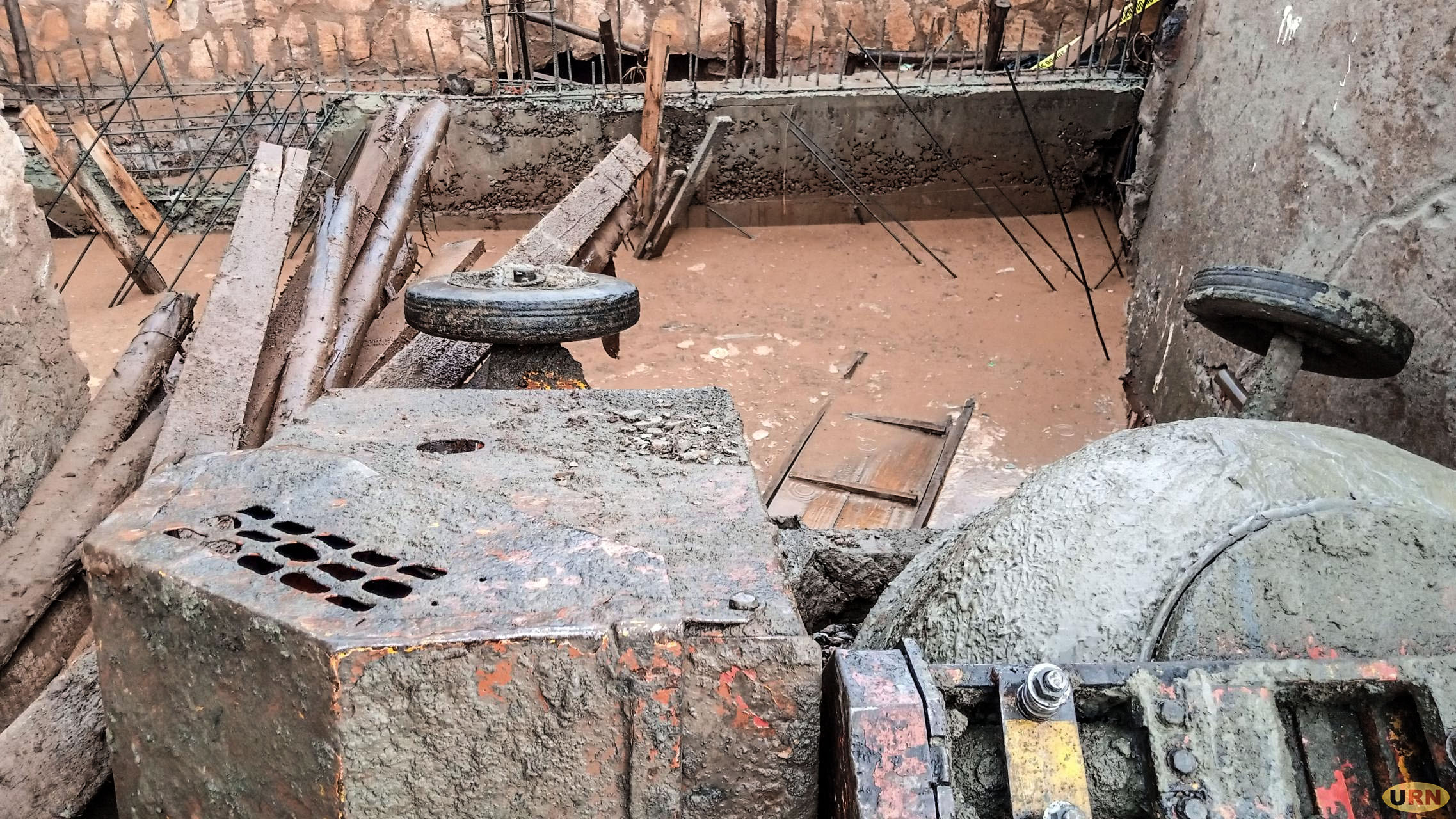 On Wednesday 3rd Feb, the Uganda Police Force recovered a dead body of a yet to be identified person at the home of home of Tumwine Charles and wife Naome Tumwine in Kabowa.

The discovery comes just a week after another body of Turyasingura Patrick who had been reported missing on the 26th .01.2022, was found in a septic tank on the 29th .01.2022 at the same residence.

The body was found in a rotting state and could not be readily identified.

However, there has been an ongoing inquiry at Katwe Police station into the disappearance of a Male Adult one Akandida Roland from the same home which occurred in December 2020 , and the matter has been under investigations since .

Police says the remains will be conveyed to city mortuary Mulago for Postmortem as they await for DNA testing to confirm the identity of the remains recovered.

The suspects Naome Tumwine and Muhangi Norman who were arrested earlier this week are still in custody at Katwe Police station, while efforts are underway to uprehend Tumwine Charles .