Opinion:Abed Bwanika is a laid trap to take NUP to IPOD 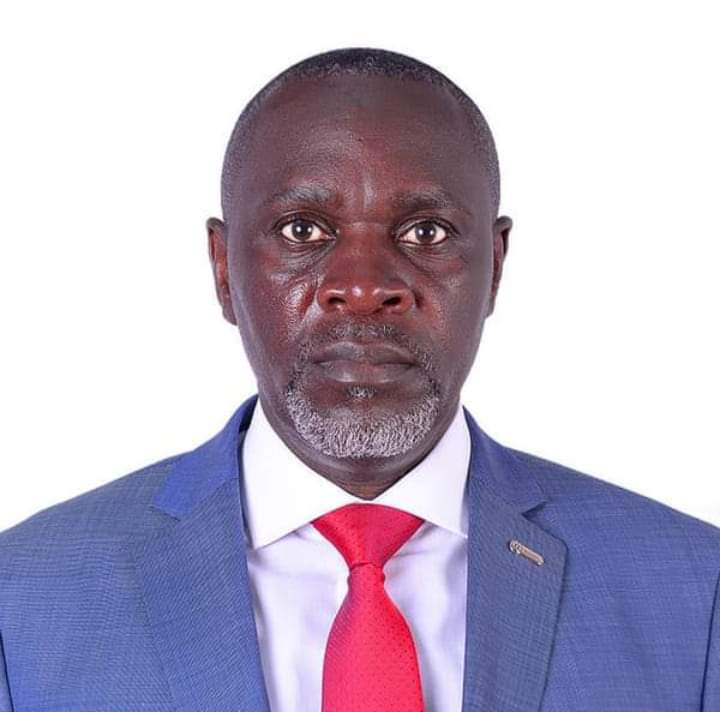 In reference to the analogy of political pundit Paulo Freire in his piece titled ‘Pedagogy of the Oppressed’, our writer Emmanuel Businge takes you through the factors under which fertile grounds can be laid on which dialogue between two rivalling sides can be held.

When preparing for dialogue, there are grounds upon which the two parties must stand firm. Dialogue includes setting conditions in the interest of each party engaged. It is valid that we all want to see our comrades released from prison and regain their freedom so they can resume their day to day errands. Nevertheless, there could be invisible forces driving Kimanya Kabonera MP Abed Bwanika to sabotage his own party.

The oppressor can have the ability to groom his subjects under guise of being opposition members. There has not been a single day where Hon. Abed ‘the most empathetic’ as he is posturing himself, when he has visited these young NUP supporters in detention to energize them despite his well paid salary package and fuel commission and allowances.

Dr. Abed has not on any day stood in plenary to present a motion for the political prisoners; the records are in the archives. Even when consulted, the NUP secretariat has reiterated that he has never approached them to table his concept but instead chose to go to camera men and attract media attention

Now the NRM want dialogue upon which they will present their interests in return for the favour of freeing political prisoners. What if one of those terms is to see NUP consenting to join the IPOD in order to have these matters discussed? IPOD is a well known umbrella for coffee workshops, and photo moments for attendants with nothing much to guide democracy in Uganda.

We all know what it means to the donors to see pictures of NUP leaders ‘reconciling’ with their oppressors in NRM. If such scenes envelop the internet, it will be hard for NUP to convince the international community that indeed the NRM is a repressive regime.

Paulo Freire asserted that the oppressor can finance opposition figures to push ideas that can make their interests come true. Now this fully applies in the context of Dr. Abed Bwanika whom from look of things might be a messenger of the regime