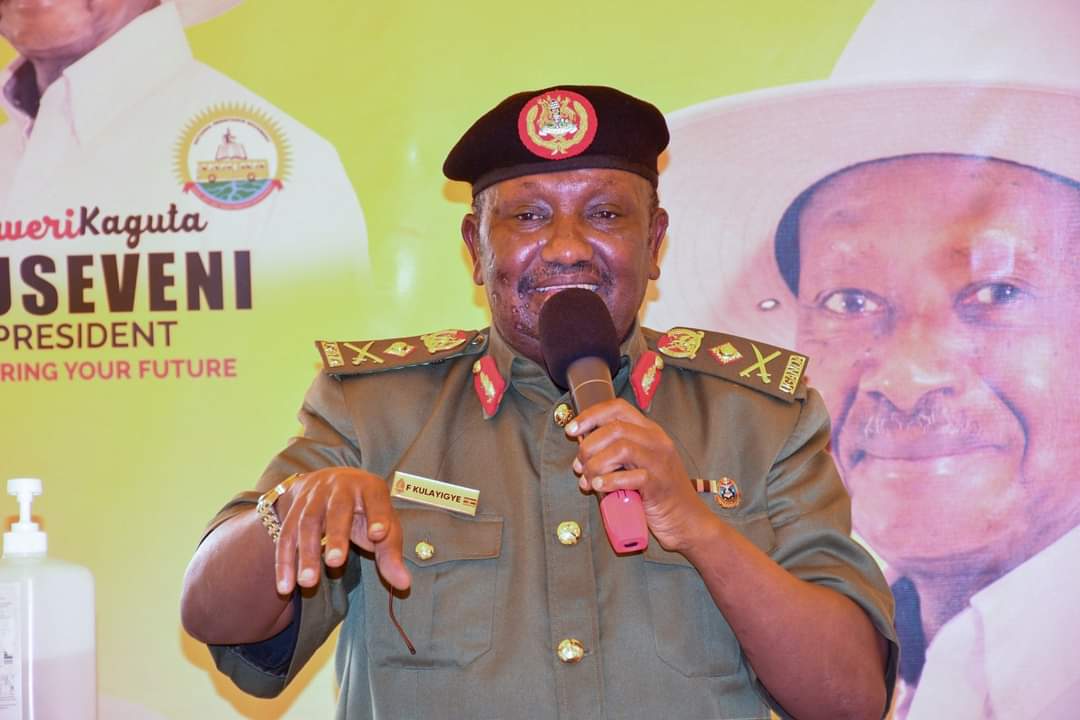 The newly appointed Uganda People’s Defence Forces Spokesperson Lt. Felix Kulayigye has urged Ugandans to retreat from the debate over torture following weeks of significant events of gross rights abuses by members of the armed forces.

Addressing media in an exclusive interview over the weekend, Kulayigye said that the torture debate is being fuelled by ‘ill intentioned’ leaders in the opposition whom according to him want to discredit the incumbent president Museveni and depict him an an oppressor to the rest of the world.

“I call on Ugandans to go slow on the torture debate. I am personally going slow about it. I’m studying the circumstances to make an informed opinion on the torture. But personally I do not condone torture,” he said adding, “We have some elements in the opposition who simply want to score political mileage by discrediting our president Museveni. They want to show him as a bad leader to the outside world.”

Kulayigye further warns that Human Rights Defenders and politicians will face serious reprisals if they do not go slow on the torture debate. He says the duo are deliberately seeking to paint a bad picture on the UPDF.

Meanwhile, human rights lawyer George Musisi says what the army should do is withdraw from indulging in active partisan politics.

“The CMI which is part of the UPDF has been involved in partisan politics. It’s used to persecute the opposition supporters. What the army should do is stay away from politics if they don’t want to be scrutinized. In decent countries, soldiers are confined in the barracks. They never come out to torment people as case is in our country,” he says.