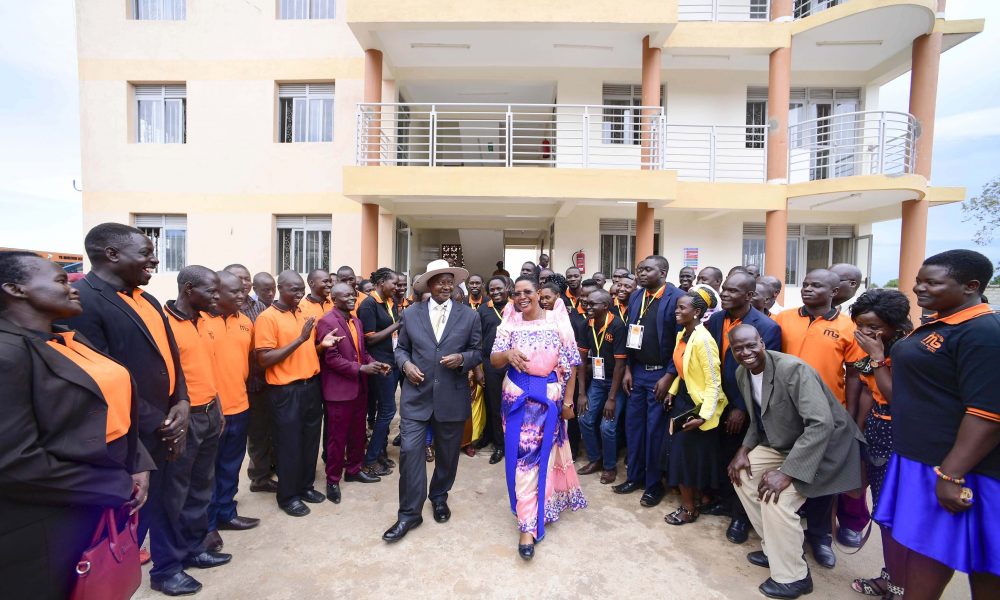 The Deputy Speaker of Parliament Rt. Hon. Anita Annette Among has began a process to remove the only opposition Commissioner of Parliament Hon. MP Zaake Francis Butebi from his position. Parliament will seat tomorrow at 2pm to debate the Motion to remove him. Among and the NRM lawmakers are hell bent on having Zaake censured following a post he recently authored in retaliation for bitter remarks made by Among on the floor of parliament last week.

Last week, Hon. Among mocked Hon. Zaake for being tortured when she sarcastically remarked that he went on to win a gold medal for Parliament “despite being tortured”.

Hon. Zaake responded by making a Facebook post complaining about the Speaker’s insensitivity which has now angered her into trying to remove him from office.

Museveni has mentored many people to become Dictators like him and that’s why Anita Among runs Parliament like it is her kiosk. Even when Speaker Olanya was around and in good health, she would still override him and make decisions on her own without his input.