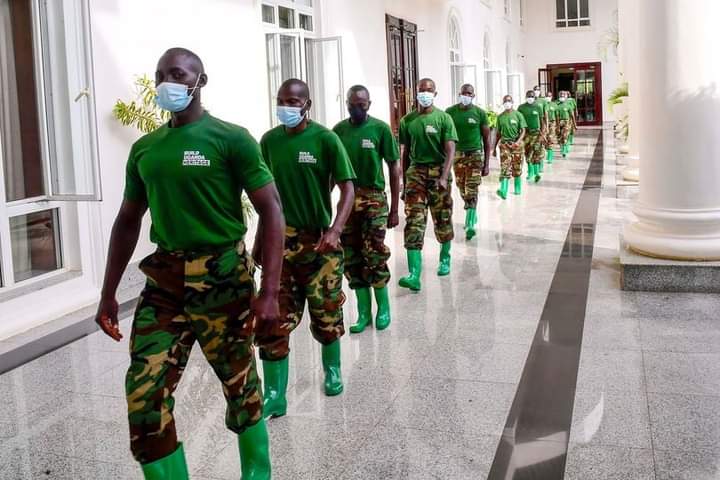 “I supported the #Kikankane_squad for 10 years with my small salary but the whole NUP couldn’t keep them for 2 years even with the billions they get from govt,” says Munyagwa.

The former Kawempe South MP Hon Mubarak Munyagwa while appearing on NBS eagle show on Sunday came out to criticize the National Unity Platform leadership for being lazy, mean and un serious on how they are handling the matters of the struggle.

Munyagwa said he was so suprised to see that NUP could not keep the Kikankane squad with them for even two years even with the lots of billions of cash they get from government yet he (Munyagwa) single handedly managed to support the boys with the small salary he used to get as Mayor for Kawempe and later MP.

“I used to earn 7 million as Mayor of Kawempe and thats the little money I used to support those boys. The whole NUP is being so greedy that’s why they left and joined NRM.” MUNYAGWA said

Munyagwa said that the problem with the NUP leadership is they only want to eat alone leaving the boys in the field to starve.

Munyagwa added that these young men are humans who also have families to feed yet they spend almost all their time in party activities and thus its upon the party to give them a helping hand financially.

He also added that these boys were aware of the billions NUP gets from government and thus they also expected to recieve something but because of greed, these people and many others dont get anything and that’s why they crossed to NRM where they will definitely get something.

“What you only see is the big men in NUP making parties, spending time on their boats, buying houses in the US as the boys in the Field are starving. This kind of behavior is taking them no where ” he said