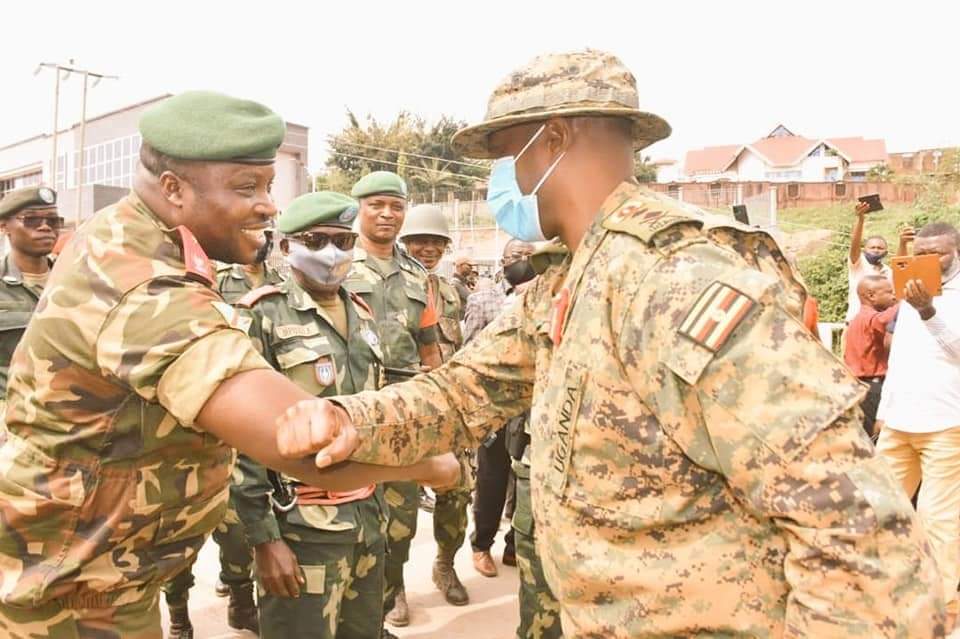 The opposition Forum for Democratic Change party has tasked the leadership of the Uganda People’s Defence Forces to account for the time and resources they have so far injected in the ongoing operation Shuja in the jungles of the Eastern DRC.

The operation which kickstarted in November, 2021 came as a retaliation by Uganda following the twin bombings that struck the capital, Kampala. Uganda suspected that the rebels of the Allied Defence Forces were behind the bombings that left at least 3 people killed and several injured.

It is now getting to 90 days since the operation started. The UPDF deployed a combined force of elements drawn from infantry, motorized brigade, artillery, armoured and special forces command. This was all done without seeking parliamentary approval, something that triggered widespread outrage from the general public.

Codenamed operation Shujja, the operation is led by Maj. Gen. Kayanja Muhanga, an experienced war veteran who has been to Mogadishu tackling the Al-shabab terrorist groups.

With billions of money so far spent and more being allocated for the war that has no timeline as its deadline is unknown, the FDC say now is the time for Gov’t to account to the public.

“We are demanding an official report about operation shujaa. It is now over a month since the operation was launched, and our forces are in Congo. These are our forces and we demand to know what has been achieved so far,” reiterates FDC’s John Kikonyogo.

The prayer comes at a time when the army has never reported the official number of fatalities and casualties. What is mostly reported by state press about the war are the ‘achievements’ like seizure of weapons and bombardments of suspected ADF hideouts.