MP Nsereko flees from studio after clash with lawyer Ssemakadde 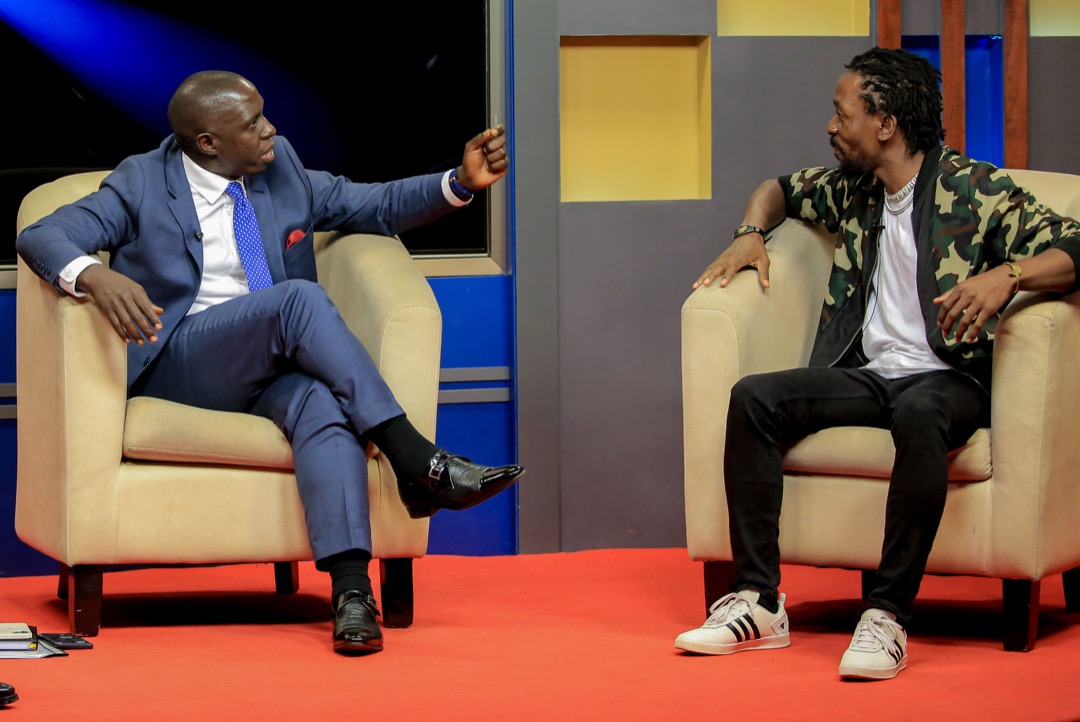 In the show dubbed ‘On the Spot’ hosted by journalist Patrick Kamara, Nsereko had turned up to explain his controversial social media regulatory bill guised as the remedy to cyber bullying only to encounter a well prepared Ssemakadde who happens to be his former law student.

A confident and composed Ssemakadde challenged Nsereko to cite out at least a single example of any of the victims of cyberbullying till the conman politician made fictional examples but failed to attach their court cases to back his claims.

This implored Ssemakadde to declare him a ‘dimwit and a headmaster’ of social media.

“Hon. Nsereko flags off minors and a few images and you ask yourself if he is aware of the exisiting laws. Hacking is already a criminal offence under the computer misuse act. I think it’s time my former teacher (Hon. Nsereko) for you to reflect on your political journey because you have in this monologue shown us the beginning of the fall of the hope of the generation that Nsereko once led,” remarked Ssemakadde. “Nsereko has forgotten that he must legislate for constitutional democracy. He wants to be the headmaster of our speech, he wants the state to appoint a headmaster for what we say and how we say it,” he added.

Ssemakadde’s submissions prompted lawyer Nsereko to lose his cool and indeed by closure of the show, he couldn’t hide his boiling anger and temper.