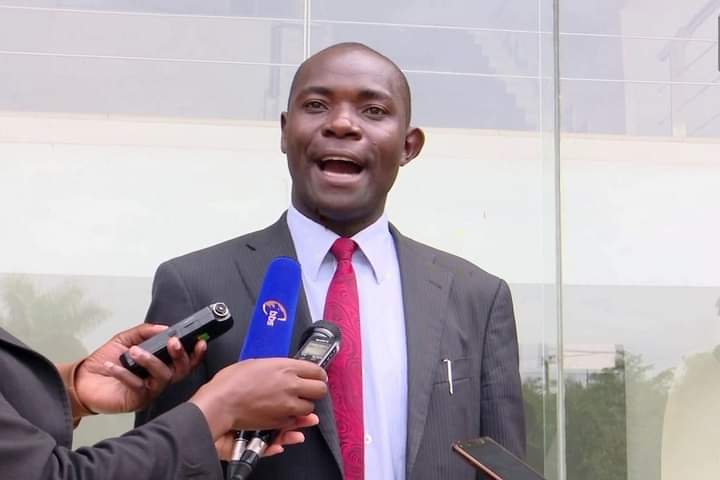 Mabirizi was a couple of days ago arrested following a high court sentence that directed him to spend 18 months in Kitalya over alleged absconding of court proceedings in a case where he was urged to pay UGX 300m in damages to High court judge Hon. Musa Ssekaana over alleged defamatory attacks.

Mabirizi is well known for always filing endless cases on the person of Bobi Wine whose political career he seeks to tame. At first Mabirizi had filed a suit blocking the nomination of Bobi as a presidential candidate in the 2021 polls on grounds that he did not reveal his right academic credentials. Mabirizi went on to sue Makerere University tasking it to withdraw Bobi Wine’s Diploma award in Music, dance and drama on grounds that he was admitted as a mature age entrant contrary to his then young age far below 25. In his latest suit on Bobi, Mabirizi wanted his driving permit withdrawn over alleged ‘fraud and giving out false information on his (Bobi’s) age’

I have learnt of the arrest and detention of Mr. Male Mabirizi. He might have wronged some people, but I want to emphasise that he is entitled to due process of law. The judiciary and all law enforcement agencies must ensure that his rights and freedoms are upheld, and that he is accorded his right to a fair trial.