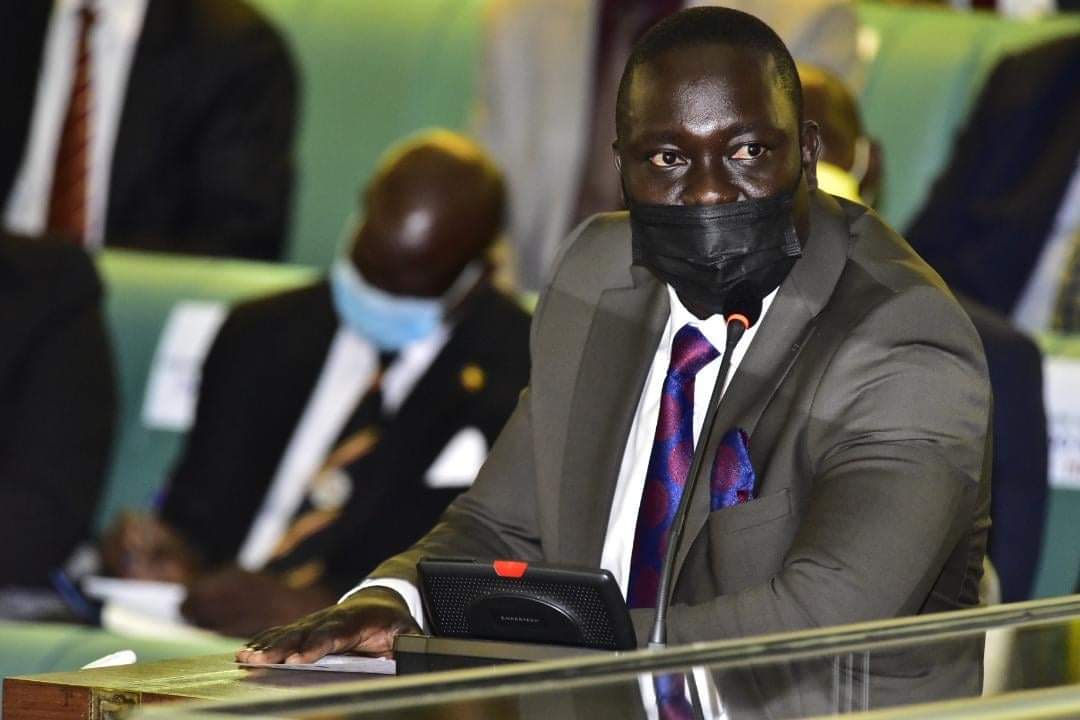 The Rules, privileges and discipline committee has received instructions from one of the NRM Commissioners also Bukooli Member of Parliament, Solomon Silwany calling for the issuance of an arrest warrant for Mityana municipality MP Zaake Francis Butebi.

Despite not being a member of the rules, privileges and discipline committee, Silwany who attended the Wednesday proceedings guided the distressed chairperson Abdul Katuntu that his committee is at a level of High Court and therefore has the mandate and authority to instruct police or any law enforcement agency to apprehend the ‘defiant’ Zaake. Silwany, an accomplice of the Deputy Speaker Among, has been hateful to his counterpart and is said to be one of the facilitators of the censure motion that seeks to relieve Zaake of his Commission duties. The same Silwany in liason with Among instructed the immediate withdrawal of Zaake’s security detail and official vehicle till the probe into his conduct is completed.

Zaake who was supposed to physically appear before the committee yesterday absconded but submitted to the office of the parliament clerk in writing his justification for the contention of jurisdiction. The MP and his team of lawyers led by Eron Kiiza cite bias, partiality and lack of independence as some of the factors that make this committee null and void.

The MP for disabled persons Hon. Laura Kanushu who is a member of the Katuntu committee tasked her colleagues to proceed with or without Zaake’s presence saying she and other members have other committees to attend to and therefore have to conclude the probe. The Committee head Katuntu tasked the clerk to investigate if Zaake’s claims that his security detail and commission privileges were stripped. He also urged the officials of the Uganda Communications Commission to make a detailed report about Zaake’s alleged Twitter handle and establish if it’s authentic.