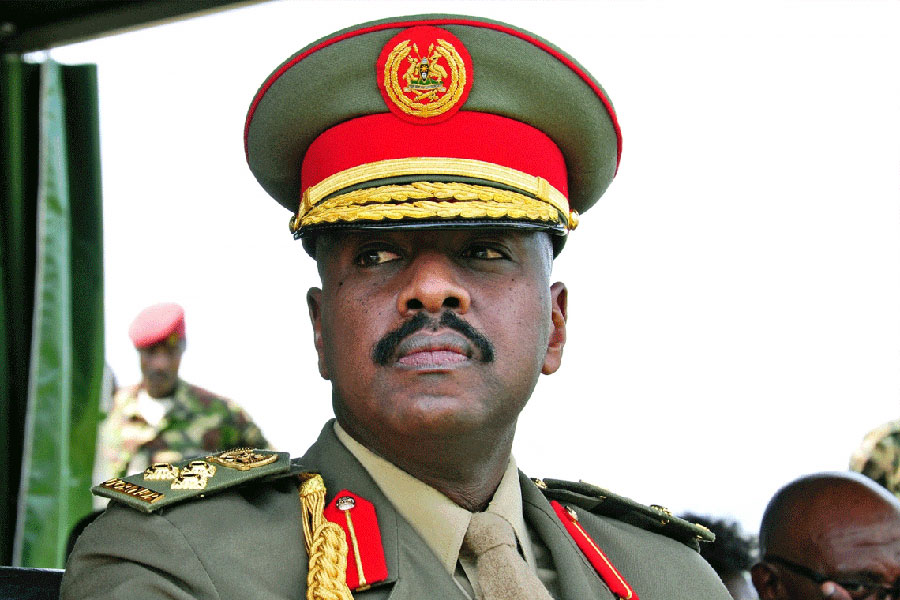 Fearing forthcoming sanctions over his commentaries on the Ukraine-Russia war, the first son also Commander of Ugandan Land Forces, Lt. Gen. Muhoozi Kainerugaba has tendered in his resignation from the army.

Muhoozi, who has been in service for 28 solid years in a tweet says he will be engaging in other ventures. His resignation however ends doubts on his rumoured interest in the top presidential seat as he seeks to replace his elderly father, Gen. Yoweri Museveni, 78 who has led Uganda for over 36 years.

“After 28 years of service in my glorious military, the greatest military in the world, I am happy to announce my retirement. Me and my soldiers have achieved so much! I have only love and respect for all those great men and women that achieve greatness for Uganda everyday,” Muhoozi tweeted.