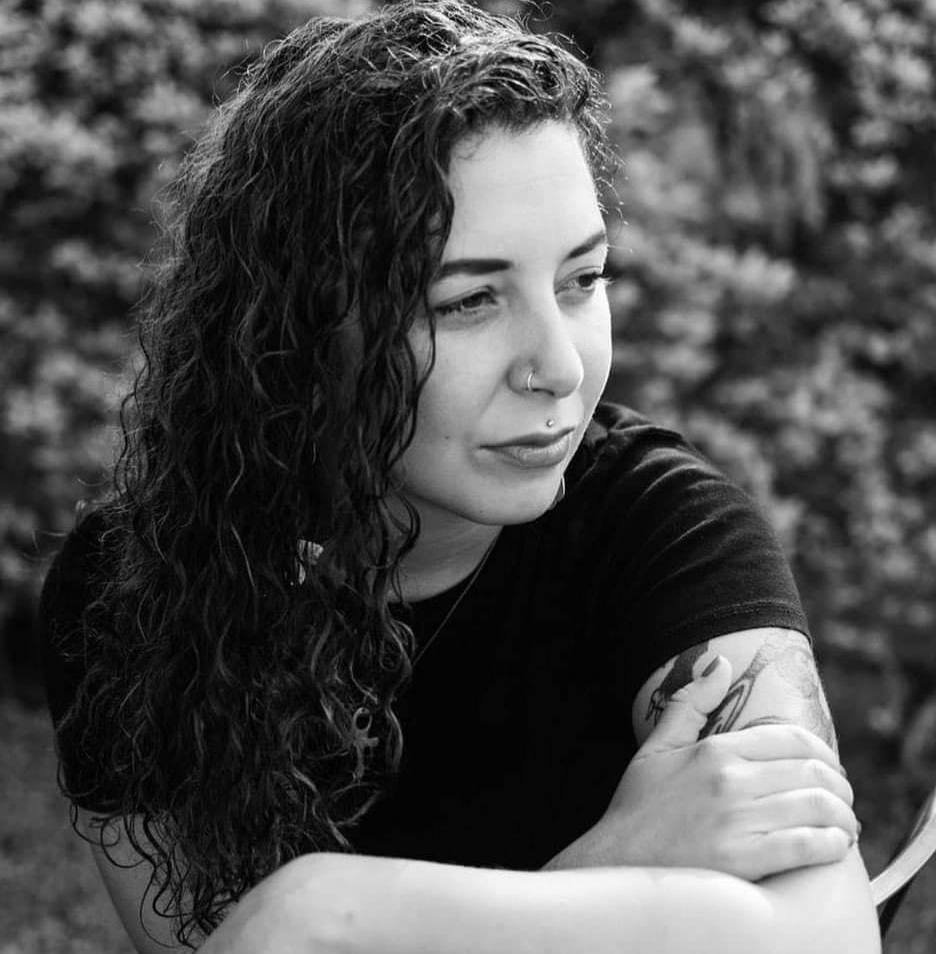 The National Unity Platform party leadership is curious about the untimely demise of Sumy Sarduni, an international journalist whose controversial death has become a subject of debate.

Sumy, aged 33, was a Spanish photojournalist deployed in Uganda to cover human interest stories and the gross human rights by the authoritarian government of Uganda. She alongside her driver, on Sunday evening reportedly perished in a fatal accident in Kiryandongo district along Gulu-Kampala highway. Police say her Toyota Rav 4 model vehicle was knocked by a truck which fled the scene immediately. Some people are questioning whether the accident was deliberately planned as case was with veteran journalist Teddy Sezi Tscheye, given that the deceased journalist was on the NRM government hit list having been suspected to have links to the US based CIA over her empathetic coverage of Bobi Wine campaigns during the 2021 general elections.

Still trying to come to terms with news of the tragic death of international journalist Sumaya Carrasco Sadurni ‘Sumy’ who is said to have suffered a fatal accident together with her driver in Kiryandongo.

Sumy was particularly active in the run up to and during the 2021 presidential campaigns during which she extensively covered and reported on much of our mostly-violent experiences. [She took the last photo on this post]

Her work prompted certain regime spokespersons to refer to her as a CIA agent. At one point, she was forced to flee from one of our press conferences in Kamwokya citing threats she was facing due to her work in Uganda.

I condole with Sumy’s family, friends, colleagues and the entire media fraternity upon her death. May her soul rest in eternal peace.

Photojournalist @sumysadurni [in first pic] who died yesterday in a car accident 🤔 took all these photos. She was very common at NUP press conferences towards 2021 campaign time. I remember her being particularly concerned about Bobi Wine’s presidential campaign team being locked up in Kitalya Prison; she would oftenly text to confirm whether they would appear in Court or not. May she rest in peace bambi 🙏.

Oh what a tragedy! Am so saddened to learn of the death of Sumy Sadurni together with her driver. Their car was involved in a hit and run fatal car accident with a truck in Kiryadongo District. She was a very brave International journalist who captured a lot of the brutality and human rights violations in Uganda.

Police are yet to give a detailed account of the accident as the truck driver remains at large. The deceased is well remembered for her photography works in the 2021 general elections.