EXCLUSIVE: Who wants to kill Ssegirinya? 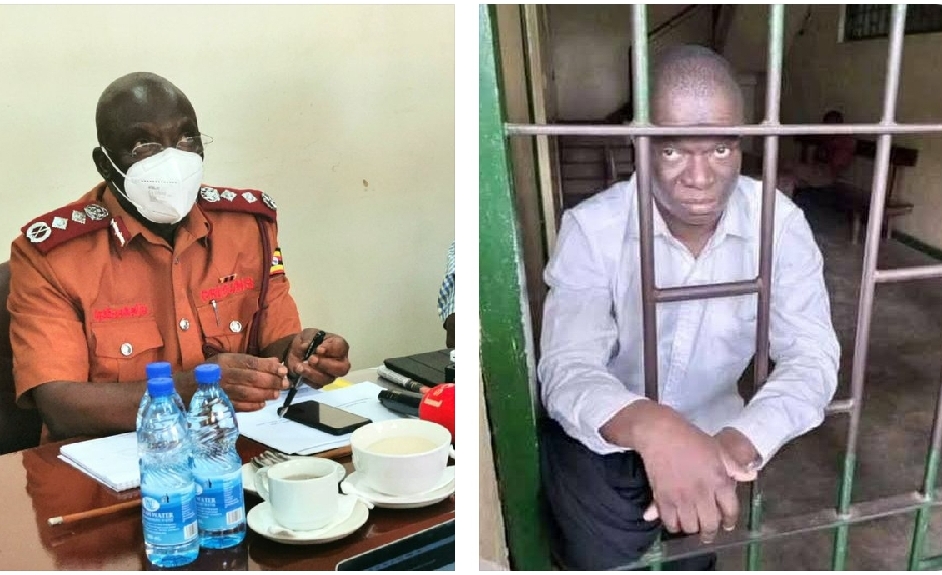 On Friday, the Commissioner general of government prisons, Dr. Johnson Byabashaija broke silence on why his institution has for all this while declined to grant NUP MPs Ssegirinya Muhammad and Allan Ssewanyana their prayer to access treatment from health units outside prisons precincts.

A confident Byabashaija said the refusal to allow the MPs was for their own good as the prisons service through its intelligence had been notified of a plot to assassinate them. According to Byabashaija, plans by unknown government officials were underway to connive with medics to administer poison to the two law makers.

Our reporter has gone an extra mile to investigate who amongsts Ssegirinya’s foes has the capacity to plot for his murder inside prison.

Apparently, the Deputy Speaker of Parliament Rt. Hon. Anita Among remains the prime suspect in the assassination attempt on the embattled Kawempe North MP. She according to credible reports last year enticed a desperate Ssegirinya into soliciting for a UGX 1 billion loan part of which was to be used to frustrate the Kidandala election petition. According to sources privy to this information, Among asked for UGX 600m to help Ssegirinya silence the case. But as the Kawempe North MP garnered public popularity with his endless charity projects, Among was forced to initiate his downfall by linking him to the Masaka carnage. Indeed, an unsuspecting Ssegirinya fell in the trap. He has been in prison since September, 7, 2021. Many people have been wondering why Ssegirinya’s mother, Christine Ssanyu Nakajumba has been running to Among to assist her son. The February 25 visit saw her receive UGX 5m from the office of the Deputy Speaker.

Aside from all that, Among is without doubt the most powerful woman outside the first family in the heirachy of the NRM. She has all it takes to manipulate any institution at the moment. Her interest in the Ssegirinya case is unspeakable. She may perhaps be plotting to assassinate the Kawempe North MP from inside Kitalya so that the world does not get to know that she robbed him of UGX 600m last year.