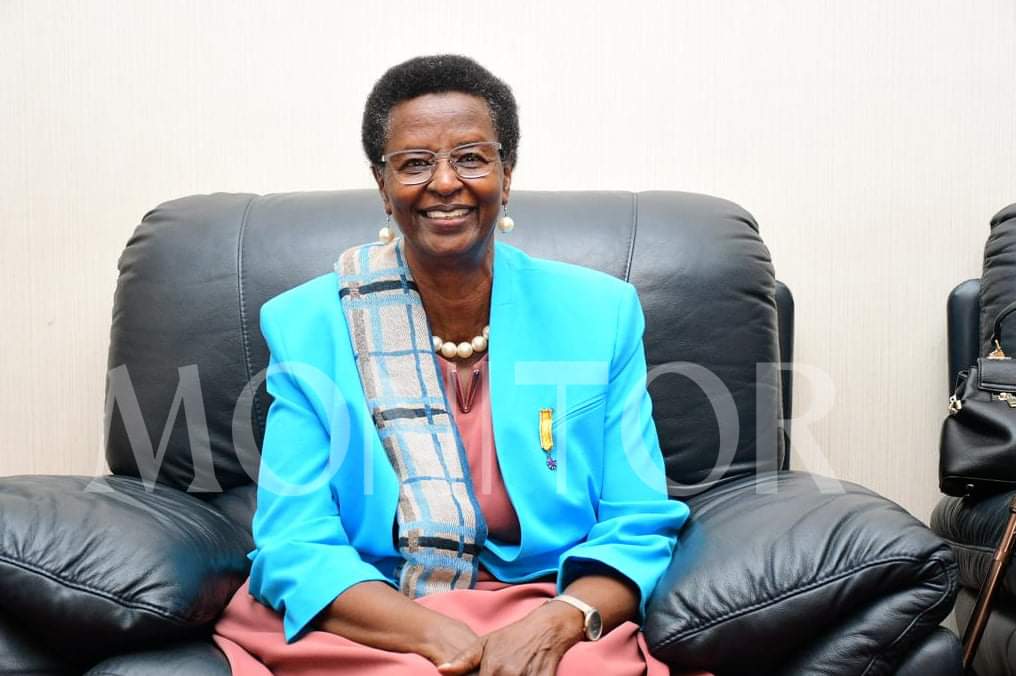 In what is typical of NRM’s principle of nepotism and regional imbalance, Gen. Yoweri Kaguta Museveni has forwarded the name of his biological sister for approval to parliament.

The Parliament’s Appointments Committee has already sat and is set to vet presidential nominees for the Education Service Commission one of them being Dr Violet Kajubiri Froelich, a blood sister to Museveni and Mr Johnson Malinga. Also to be vetted is the new Equal Opportunities Commission boss Mr Habibu Sseruwagi.

Dr. Kajubiri is a professional medical doctor whose career has been largely in German where she even got married. She has spent most of her time in the European country. It remains unclear why Museveni has fished her back to Uganda to join his government.