Among tasks Oulanyah to say his final words 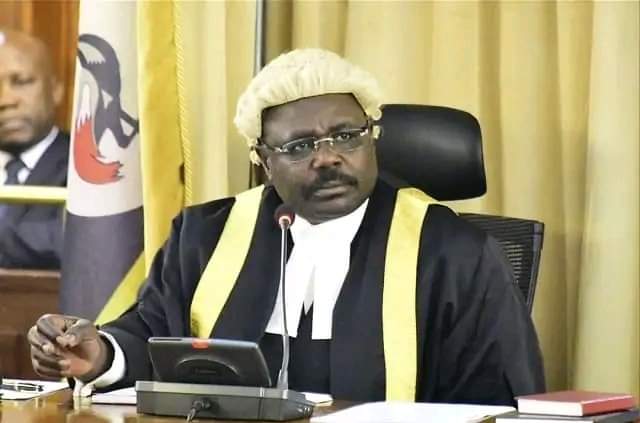 The Deputy Speaker of parliament Rt. Hon. Anita Among who has this Wednesday noon jetted in the US city of Seattle, has reportedly asked her bedridden boss Jacob Oulanyah to leave his final statements if need be as his health condition continues to tremendously deteriorate.

Sources that travelled with the Deputy Speaker and Owiny Dollo who is a relative to the bedridden Oulanyah intimate that the US experts handling Oulanyah’s case had anticipated his recovery by April, 22 but his apparent state shows this is unlikely.

“All the chemotherapy treatments have not worked,” says the source. “This visit is humanitarian and seemingly signals that the Speaker should say his final words,” the source adds.

In Oulanyah’s will, he reportedly sent for his relatives to be part of the entourage to see him in the final moment of his 56th age. Amongst the people he sent for, includes DP Party President Norbert Mao whom he formerly served with in the guild leadership of Makerere University in the 1990’s.

Oulanyah has also reportedly challenged his legality to serve as Speaker as he seeks to tender in his resignation from the same position having realized that his chances of survival are minimal.