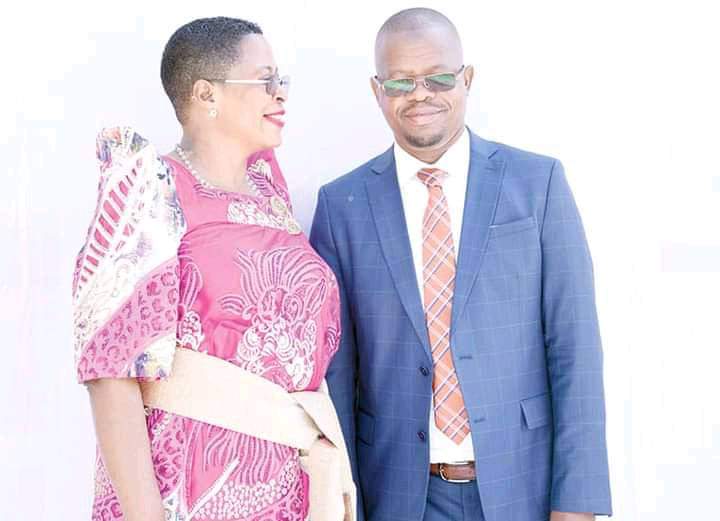 After a declaration by the NRM Party central executive committee that expression of interest for the now vacant slot of speaker of parliament is slated for tomorrow, a verbal clash has erupted between Kampala Central MP Muhammad Nsereko and the incumbent Deputy Speaker Anita Among.

SEE ALSO: Public grills Among over mysterious return from Seattle

The source of the rift reportedly stems from Among’s decision to resign from her position and replace herself with her lover Eng. Moses Magogo so she can contest for the speaker slot and the two offices become a matrimonial affair.

Sources privy to the developments say Among had struck a deal with Nsereko pledging to offer to him her office if be can mobilize for her speaker ambitions, and this agreement according to reports was made close to 4 months back when Among anticipated that Oulanyah would not make it alive.

However, in a twist of events, Among has back stabbed Nsereko and opted to front her lover for the juicy position. It should be recalled that Nsereko had in 2016 strived to occupy the Deputy Speaker slot but the numeric prowess of NRM made his dream impossible as the late Oulanyah defeated him to extend his bid for the second term as 10th parliament Deputy Speaker.

Contacted for a comment, an aide to Eng. Moses Magogo confirmed the development but declined to delve into the details.