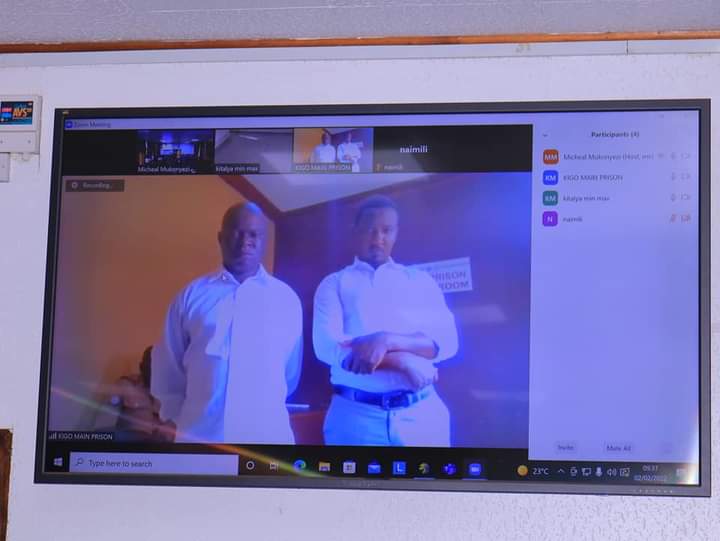 The incarcerated legislators of the National Unity Platform party Allan Ssewanyana and Muhammad Ssegirinya have expressed their interest in vying for speaker of parliament, a seat that befell vacant following the March 20, death of Jacob Oulanyah in Seattle, US.

While appearing in Court this morning, the jailed legislators, Allan Ssewanyana and Muhammad Ssegirinya, fronted their bid for the Speakership. Ssewanyana expressed interest in becoming the Speaker while Ssegirinya wants the Deputy Speaker position, should it fall vacant. The legislators, who have been further remanded, say the election of the Speakership should be halted since they cannot take part.

They have through their team of lawyers filed for an injunction to halt the speaker polls unless parliament allows them to participate in the polls.

Ssewanyana of Makindye West and Ssegirinya of Kawempe North are still serving law makers despite spending now 6 months under incarceration. By being law makers, the duo are eligible to participate in the speaker polls.

Their lawyers have gone to High Court Twed towers to halt the speaker polls process.

Meanwhile, the opposition will tomorrow sit and agree to front only one candidate. So far Bugiri municipality MP Asuman Basalirwa and Kiira municipality MP Ibrahim Ssemujju Nganda have expressed their interest in running for speaker.