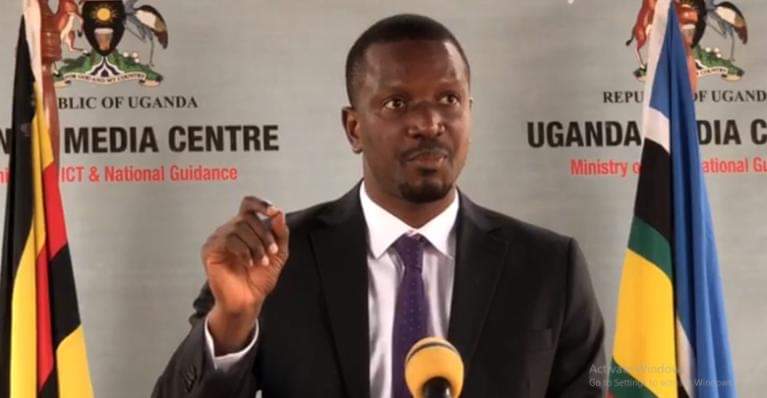 Kampala Resident City Commissioner Hudu Hussein who had given street preachers 30 day ultimatum to leave Kampala has been transferred to Yumbe District barely 3 days to the end of the Street Preachers Deadline.

Hudu who was pursuing a bar course at Law Development Centre is set to be a virtual student after Museveni in a diversionary stunt to minimize anger from the Acholi community made abrupt reshuffles of his RDCs and RCCs.

Hudu who was unavailable by press time could not respond to our repeated calls to retrieve a comment from him.

Sources however say he faults NUP party councillors whom he accuses with initiating allegations that he was preaching religious intolerance by going after street preachers. This he says did not go well with his boss, Gen. Museveni who has for all his 36 years of dictatorship allowed people to freely worship and associate with religions of their choice.

The source says Hudu was contacted by Museveni the day media reports said he was forcing Born Again preachers off the streets of Kampala. The source adds that Hudu has since then been working under tension fearing that the old man from Rwakitura would at some point relieve him of his duties.