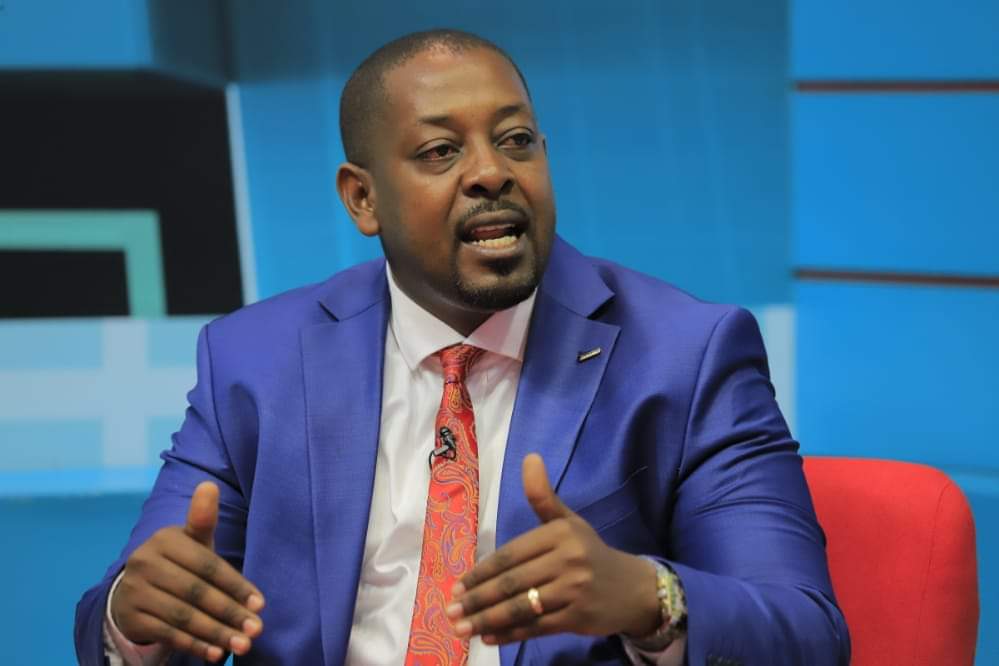 The ruling NRM party Member of Parliament Hon. Dan Kimosho has accused the National Unity Platform party supporters in the diaspora specifically those in Seattle with being responsible for the death of the eleventh Parliament speaker Rt. Hon. Jacob Oulanyah.

Kimosho who is well known for his unapologetic hate for the NUP party as seen recently when he persistently attacked Mityana municipality legislator Zaake Francis Butebi on media, says he believes Oulanyah’s chances of recovery were extinguished by the protests outside the Seattle hospital precincts.

Kimosho says he agrees with the Chief Justice Alphonse Owiny Dollo who held Baganda NUP supporters solely responsible for the untimely death of Oulanyah which occurred on Sunday.

“Recently the National Unity Platform party was chasing our departed leader (Jacob Oulanyah) from Seattle to go back to Kampala and die,” Kimosho stated. “These NUP people are a bunch of insensitive hooligans who don’t harbour anything like patriotism. Chasing Oulanyah from hospital was unpatriotic. NUP is responsible for his death,” he insists.

Meanwhile the NUP party president Kyagulanyi Ssentamu Robert says the apparent accusations and tribal sentiments being facilitated by government officials are diversionary and meant to detract the enraged people of Acholi from posing their question surrounding the poisoning allegations raised by the deceased’s father Nathan L’okori.