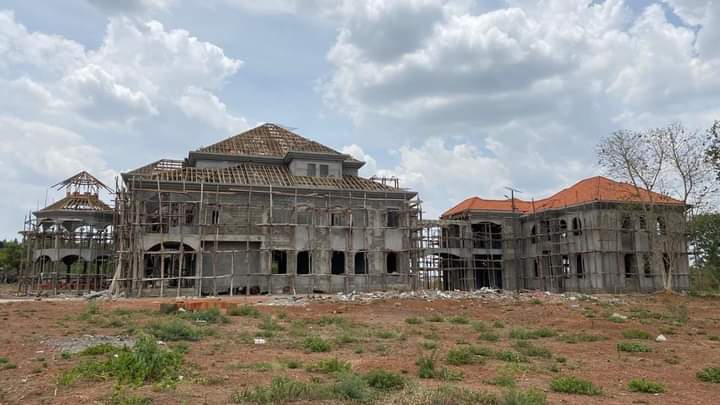 President Yoweri Museveni has reportedly committed to pay school fees for the children and dependants of fallen speaker of parliament Jacob Oulanyah.
Museveni allegedly made the commitment while meeting the Greater North Parliamentary Forum representatives at State House Nakasero last week on Thursday.

The 15-member delegation from Acholi, Lango and West Nile had sought audience with the president demanding that the vacant position be ring-fenced for northern Uganda, where the Oulanyah hailed from.

Established in May 2008, the forum offers political leadership and monitoring to the post-conflict and recovery process of Northern Uganda. It comprises of all MPs from the Greater North offering a neutral space for MPs to engage beyond party constraints.

The MPs argued that Oulanyah’s influence earned the ruling National Resistance Movement (NRM) party overwhelming support in Northern Uganda for the first time in three decades. They also pointed out that Oulanyah short-lived his speakership dream, serving for only nine months.

Judith Alyek, the Lango Parliamentary Group chairperson told URN in an interview at Kololo Independence Grounds that Museveni agreed to equally pay for all dependents who were being financially supported by Oulanyah.

As we report, Gen Museveni through parliament of Uganda have engaged team of engineers to immediately resume work at mansion with plan to have Jacob’s bodysleep in his house for atheist once before burial.

Douglas Peter Okello, the Omoro district chairperson earlier disclosed that the late Oulanyah was financially supporting up to 150 learners in primary, secondary, and university. Thus, the president’s pledge comes as a relief to the dependents who had predicted a future of uncertainties.

Oulanyah, 56, died on Sunday, March 20 in a hospital in Seattle, US where he was admitted for specialized treatment since February 4. He was the first serving speaker to die in office.