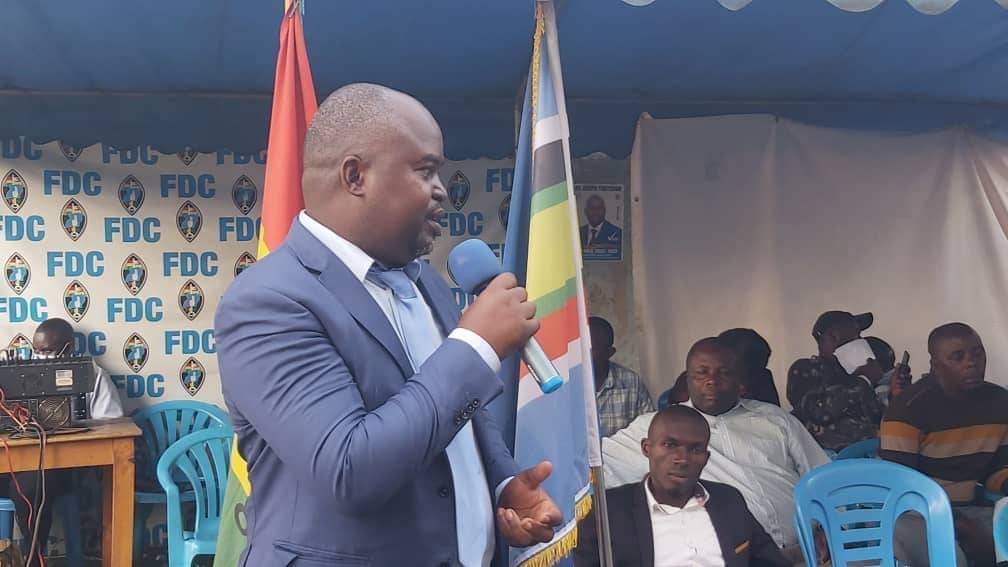 The Forum for Democratic Change party is in talks with its former cadre turned speaker of the eleventh parliament Rt. Hon. Anita Among to see if she can mobilize for support for the EALA bid of their Deputy general Harold Kaija.

FDC according to our moles in Najjanankumbi on Saturday wrote to Anita Among reminding her how she was once a party member and therefore should not harbour any bad blood for her former party. FDC further explains in that said letter the justification for which they overtly congratulated Anita Among upon her victory as speaker of parliament.

“We express our gratitude and indeed celebrate your victory upon your election as Speaker of Parliament. Your history of hardwork and optimism is self evident and indeed as FDC, we are not surprised that you are now in charge of the August house,” reads part of the said FDC letter to Among. “We want to bring to your attention the political aspirations of your old comrade Harold Kaija who now eyes the EALA seat. As the FDC, we request for your utmost support for this nobel cause and we believe as our cadre, you still have the party at heart and therefore you won’t hesitate to give us this deserved opportunity,” adds another bit of the letter.

It should be noted that the EALA contest is to occur this very year. The Democratic Party president general Norbert Mao was the first to openly strike a deal with NRM so that his secretary general Gerald Siranda is awarded an EALA seat by NRM. The only defiant opposition party that has not yet ferried an EALA candidate is NUP.