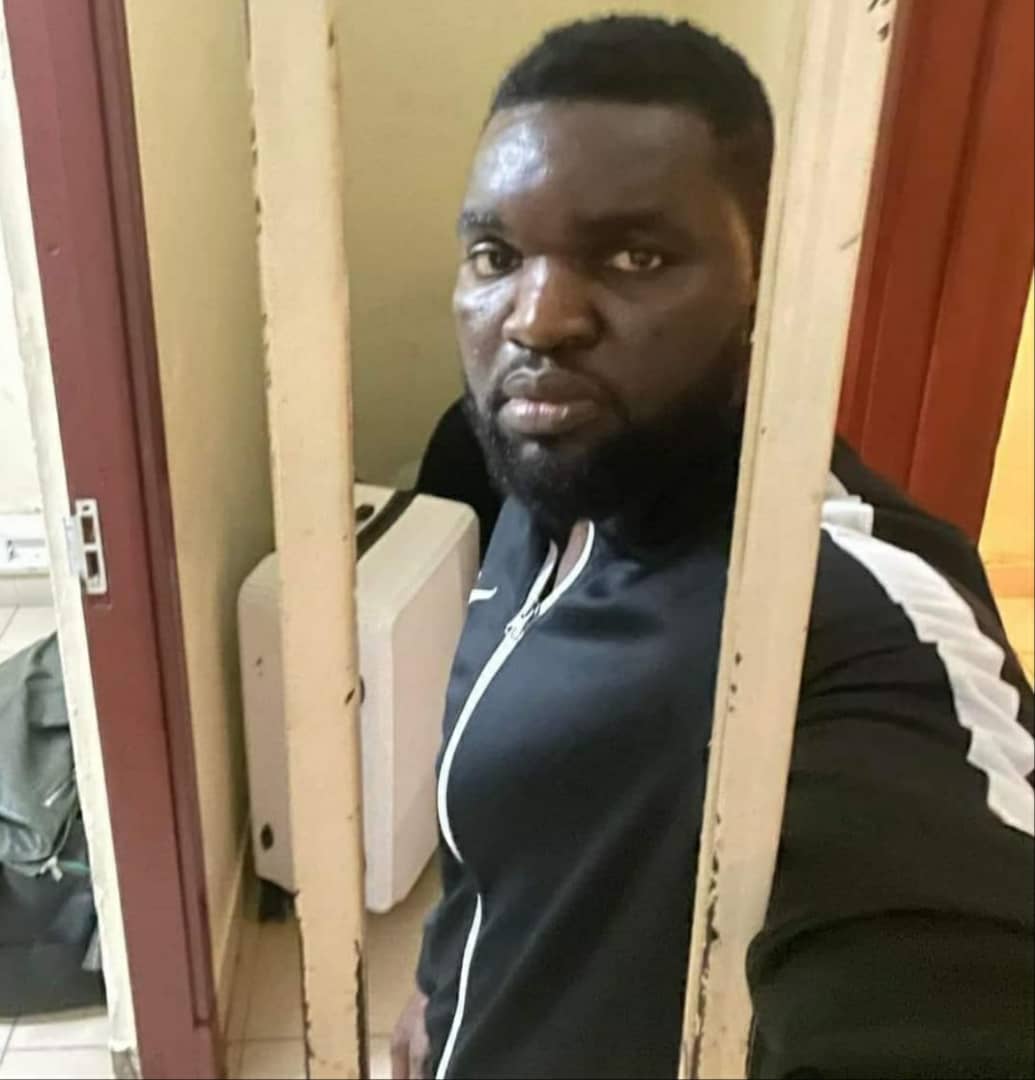 According to multiple reports, Andaman is being held over the diaspora protests specifically held in the Netherlands city of Amsterdam where Ugandans convened to condemn the repressive leadership of Gen. Yoweri Kaguta Museveni.

Andaman according to sources privy with his arrest had returned for a boxing match with Marcus, a British national and the game is slated to be held in Uganda.

“Andaman Daku aka Taata Kaliro has confirmed being detained at Entebbe International Airport upon arrival for his forthcoming fight against a British Super Heavyweight, Marcus. According to Andaman, he’s reportedly being detained for organizing demonstrations in Amsterdam against the Uganda Government. His passport and phone have been taken mbu his case is on high command. 🇺🇬IGP said so,” wrote Patricia Ssewungu in a Tuesday statement.

Efforts to get a comment from the Immigration turned futile by press time as our repeated phone calls did not attract any response.