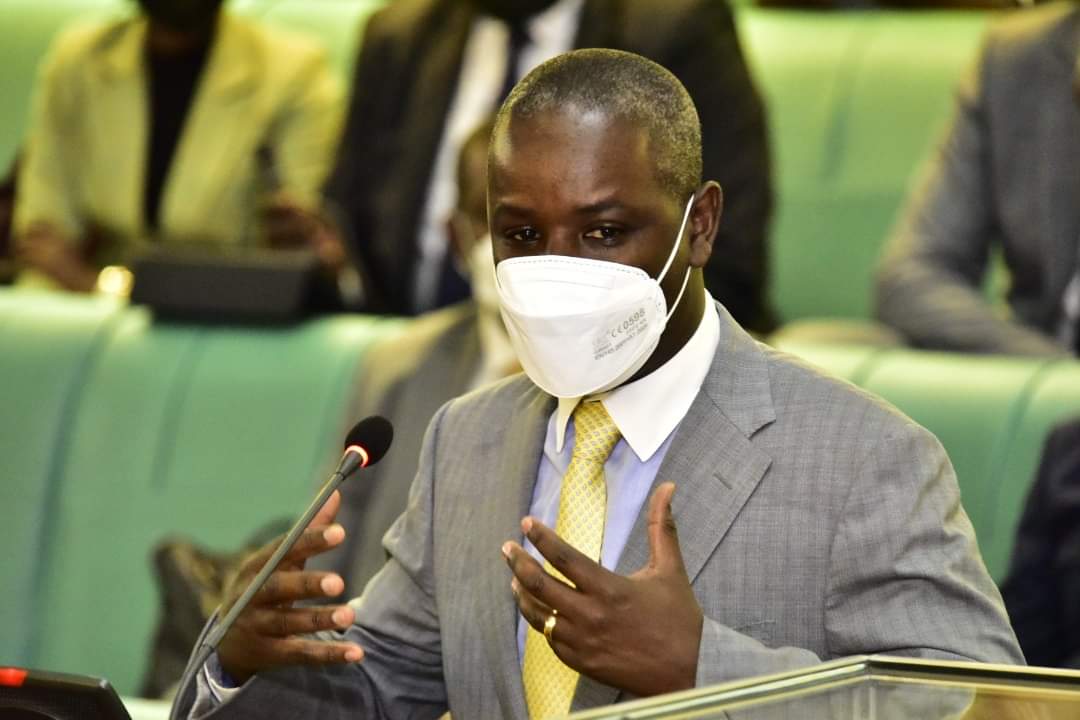 Parliament on Tuesday passed the Electricity (Amendment) Bill, 2022, at the Third Reading presided by the speaker Rt. Hon. Anita Among.

The Bill seeks to address the sector’s institutional regulators and provide for deterrent penalties for electricity theft and vandalism of electricity facilities.

The legislators said if convicted, the vandals should either pay a fine of sh1b or be imprisoned for 15 years or both.

It should be recalled that in August 2020, the current Deputy speaker Thomas Tayebwa was captured on camera mercilessly flogging a Umeme worker who had come to disconnect his Busabala home over alleged electricity theft. A case SD/87/26/08/2020 was registered at Katwe Police station but Tayebwa afterwards came out and sought an out of court settlement with the victim of his brutality and compensated him with UGX 5m.

Tayebwa had allegedly caused hefty losses for umeme after defaulting and stealing power at his Busabala premises.

The new bill comes at a time when parliament is at loggerheads with UMEME whose contract they seek to overturn in a bid to end its monopoly and dominance on the Ugandan market. Some media outlets have already reported that parliament is set to cancel the monopoly of Umeme as the sole distributor of electricity to pave space for competition. The move follows Museveni’s complaints about Umeme as he decried the hefty electric charges yet the service is locally produced.