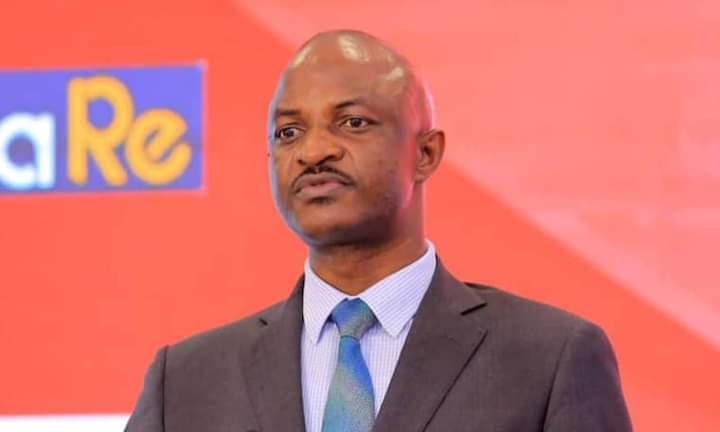 MPs have raised concerns over an agreement signed between the government and the Uganda Vinci Coffee Company Limited.

The company was given free land in the Industrial and Business Park at Namanve after it indicated its capability of establishing a coffee processing facility in Kampala. The company will be given exclusive rights to buy all Uganda’s coffee even before the government can look at other players. Its concession will end in 2032, but it is subject to renewal.

The same investor received promissory notes to a tune of $379.7m for the construction of the stalled Lubowa hospital and has now reportedly received half of the additional Shs 667.8bn for the coffee project.

Abed Bwanika, the shadow minister for Agriculture tabled the document titled: Deed of Amendment and Restatement before the Tuesday plenary sitting.

Bwanika said that the document seeks to alienate Ugandans that are involved in coffee production and trade out of business by giving monopoly of purchase and export coffee from Uganda to the company.

“This document, madam speaker gives them power, madam speaker, that nobody will procure coffee, nobody will export coffee unless this company gets the quarter that they want…The provision of the Coffee Act (52) says that the Coffee Authority should be the one to come up with option and avenues where our coffee should be traded but this agreement gives power to this company, you know when you can determine how much to buy, when to buy you also determine the price…They exempt this company from all taxes for 10 years,” said Bwanika.

He also reported the proposed exemption of taxes by the company for ten years.

Bwanika also highlighted provisions that are going to provide the company money to build its infrastructure yet it is going to pay zero tax to the country.

Dan Atwijukire Kimosho, the Kazo County MP said that it was wrong for the ministry of Finance to sign an agreement with the investor who was guaranteed funds to set up a specialized hospital in Lubowa, which is yet to be constructed.

“In regard to that specific arrangement, at least the information available unless the government comforts us is that the same person benefiting from that arrangement is the person we gave money for Lubowa hospital and there is no result, Rt. Hon speaker on ground. It has been very difficult Rt Hon speaker for even this parliament supervise works going on at Lubowa. We have been crying of medical tourism. I was shocked Rt. Hon speaker when I saw ministry of Finance handing over the same kind of arrangement and entering in that same agreement with the same person, Rt. Hon speaker that we’re failing to supervise after guaranteeing her a lot of money which has not been put to use,” said Kimosho.

Gyavira Ssemwanga, the Buyamba County MP queried the issue of tax exemptions by the ministry of Finance. He wondered how the government intends to extend services to Ugandans amidst several companies that are exempted from taxes.

Among tasked the committee of Trade to study the initial agreement, the addendums as well as the deed, and carry out an investigation and report back to parliament. She also directed the ministry of Finance to report to the committee on Finance in regard to tax exemptions by the company.

Mathias Mpuuga, the Leader of Opposition said that the ministry of Finance should be asked to surrender all documents in their possession regarding the coffee project. He also tasked the Attorney General to explain how the agreement came into effect.

Agriculture minister Frank Tumwebaze distanced himself from the agreement, tweeting; “Clarification: A Note to journalists calling me & seeking to know more about the coffee agreement recently signed between @GovUganda [government of Uganda] with one investor; be advised that neither myself nor @MAAIF_Uganda [ministry of Agriculture] is a party/ privy to that agreement…It was signed on behalf of @GovUganda by @mofpedU [ministry of Finance]. So i advise, that all queries regarding the same be directed to the ministry of finance ( @mofpedU ) for correct information & reporting. Thank you!”