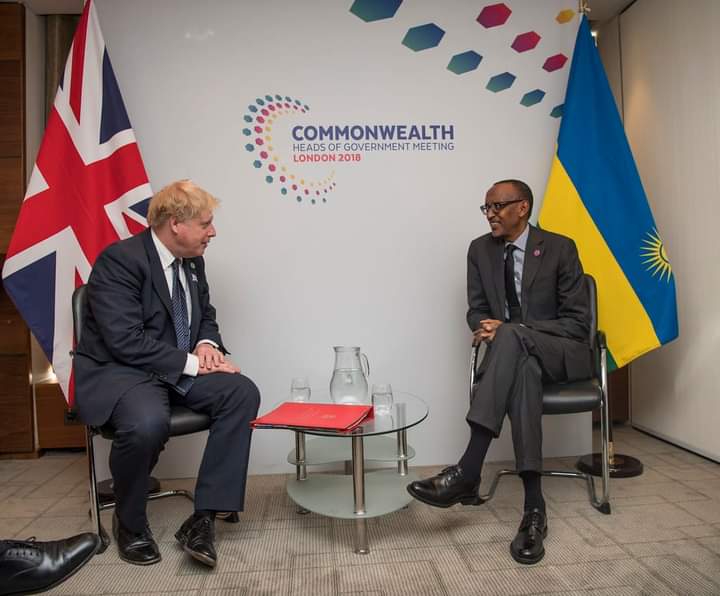 The United Kingdom and Rwanda have signed an agreement that will send some asylum-seekers who make it the UK thousands of miles away to Rwanda for their claims to be processed.

“From today … anyone entering the UK illegally as well as those who have arrived illegally since January 1 may now be relocated to Rwanda,” Johnson said in a speech on Thursday morning near Dover, in southeastern England, where thousands of refugees and migrants landed on beaches after crossing the English Channel in small boats last year.

Th details of the plan are yet to be confirmed, including whether it will be focused on single men, as previously reported, but Johnson noted the deal between London and Kigali was “uncapped” and could potentially see Rwanda “resettle tens of thousands of people in the years ahead.”

He claimed the £120m scheme will “save countless lives” from human trafficking and disrupt the business model of people-smuggling gangs.

Home Secretary Priti Patel, who travelled to Rwanda’s capital on Thursday to pen the deal, meanwhile described it as a “global first” and said it will “change the way we collectively tackle illegal migration.”

Rwandan Foreign Minister Vincent Biruta said Kigali welcomed the partnership with London, adding this is going to offer “asylum seekers and migrants … legal pathways to residence” in the country.

But critics, including opposition politicians and refugee organisations, have warned the plan is unethical, unworkable and overly expensive. They have also raised concerns over Rwanda’s human rights record.

Opposition Labour Party Leader Keir Starmer slammed the move, calling it “a desperate announcement by a prime minister who just wants to distract from his own law breaking” – a nod to the renewed pressure Johnson is facing after being fined by police for breaking COVID-19 lockdown rules in June 2020.

“They reflect a prime minister who has got no grip, no answers to the questions that need answering and no shame, and I think Britain deserves better than this,” Starmer said.

More than 28,000 migrants and refugees crossed from mainland Europe to the UK via the English Channel in 2021, a more than three-fold increase on the figure for the year before.

Many made the perilous crossing of one of the world’s busiest shipping lanes in small dinghies unsafe for the journey.

In November 2021, 27 people died while attempting to reach the UK when their boat deflated and sank, marking the worst disaster on record involving migrants and refugees trying to cross the channel from France.