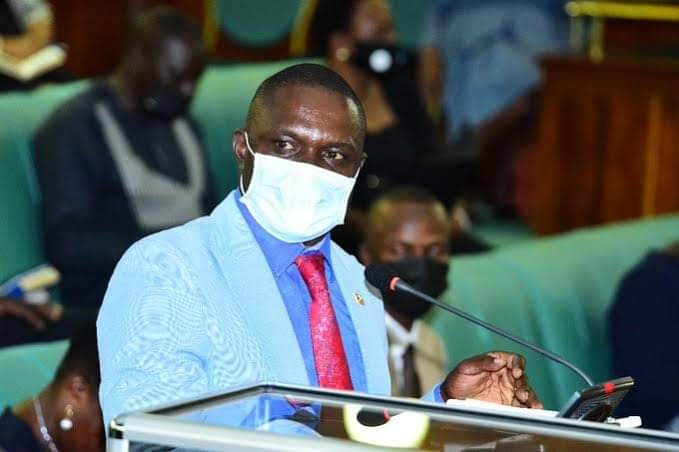 Bbale county Member of parliament Charles Tebandeke, a NUP member has expressed dissatisfaction over the discrimination of issuance of licences to traders of fish maw locally known as Enuuni.

Tebandeke raised a matter of national importance during the plenary sitting chaired by Rt. Hon. Speaker of parliament Annet Anitah Among.

Charles Tebandeke said Ugandans are being denied their right to trade in fish maws yet they pay licenses to deal in the business.

Fish maw extract is often used in the making of surgical stitching threads and aesthetic drugs among other uses.

According to Tebandeke, the Ministry of Agriculture Animal Industry and Fisheries is only licensing foreigners, leaving out Ugandans in the business of fisheries.

Tebandeka says business is very bad, work is very difficult for the local Ugandans but the casual factors originate from gov’t.

The Minister in Charge of General duties also the Acting Gov’t chief whip Justine Kasule Lumumba has said that the Minister in charge of Fisheries should make a substantive statement on the matter raised because it affects more than half of the country.

The Speaker of parliament Anitah Among has asked all MPs from the fishing communities to compile their issues regarding fish challenges to ministers responsible to find a solution.

Kasule added that all these MPs from the fishing communities have to channel their complaints through the gov’t chief whip to the relevant ministers of Agriculture are out in the field.