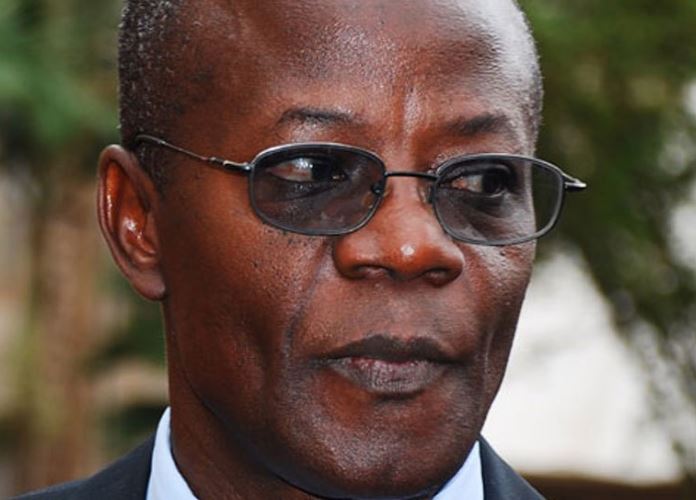 Friends of Mr Hussein Kyanjo, the former Makindye West MP, have launched a fundraising drive to collect $30,000 (about Shs105 million) for his cancer treatment. It is not clear what type of cancer the former legislator is suffering from.

According to the post that has been widely shared on social media stated that Mr Kyanjo is battling cancer, and asked friends and well-wishers to contribute money for the treatment.

“Hon Kyanjo was poisoned and now fighting cancer. $30,000 is urgently needed for his cancer treatment. Help to save his life please. Join the fundraising event tomorrow (Sunday April 17) on zoom at 3pm UK time (5pm Uganda time),” the notice reads.

We were unable to get a comment from Mr Basalirwa as his known mobile phone numbers were switched off by press time.

Mr Kasozi declined to offer any explanation on the drive and the state of Mr Kyanjo’s health, saying he was not the one who posted the notice and would not be drawn into any discussions.

He also said the post is an old one and that a new post has since been shared.

“Am I the one who shared that post? I cannot comment on something I did not share, so go and ask the person who did,” he said.

Asked how his name and phone contact ended on the said notice if he is not part of the organisers, Mr Kasozi said: “That is an old post and there is a new one. Go and look for the new one and when you read it, you can call me back and ask the questions.”

Mr Hussein Kyanjo’s first openly spoke about his health condition in an interview with Daily Monitor in May 2014 after he had been in and out of hospital for about two years.

Mr Kyanjo said he had travelled to Johannesburg, South Africa, for Parliament business in early 2011 when two days into the trip, he realised he was struggling to speak.

He said by the time he went to see the doctor, who could not identify the problem, he had some missing teeth and thought it was one of the problems.

Mr Kyanjo, however, said when he went for that (check), it was not part of the problem until he went to an Iranian-owned hospital in Dubai.

“There, they diagnosed me with a disease called dystonia. They said it was a rare stubborn disease; it resists drugs and is very disturbing to one who has it. They gave me some drugs which I started using but also referred me to a London hospital where they said it was going to be better for me,” he said.

Mr Kyanjo said doctors told him his condition could have been caused by any of three factors, an inheritance of the disease, effects of a serious accident or poison.

“I checked and found I could not have inherited it because no one has suffered from such a disease in our family. It also cannot have been caused by an accident because I have never been involved in any. So, I was left with one possibility—poisoning,” the former MP said then.