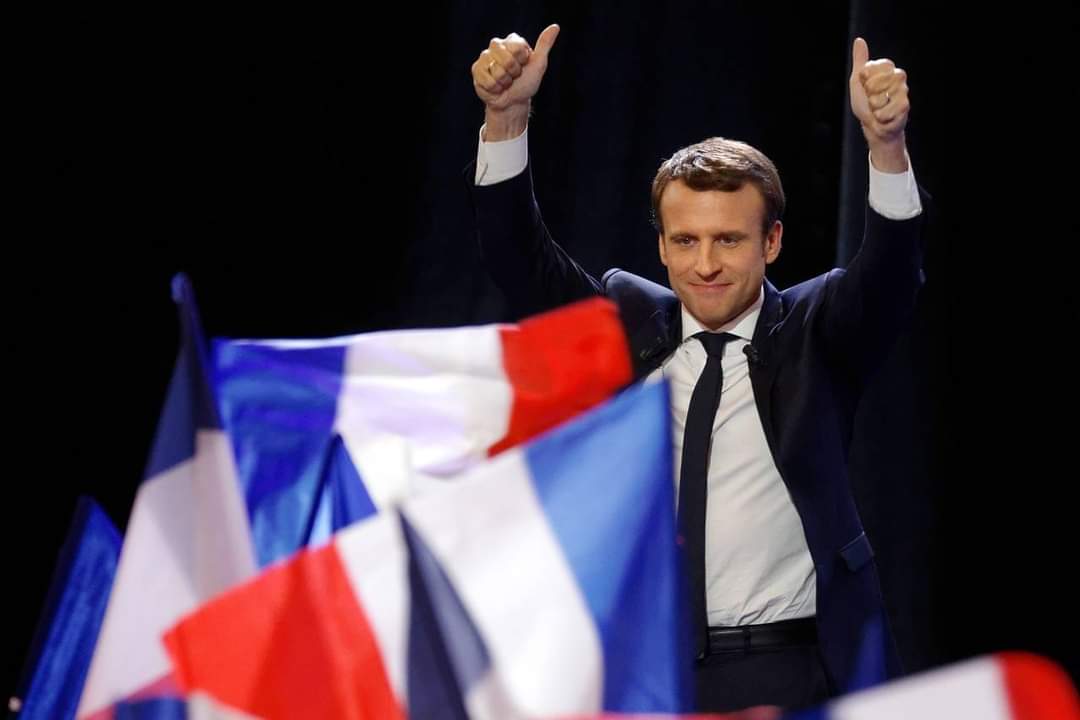 French President Emmanuel Macron was re-elected Sunday, according to results announced overcoming deep divisions among voters worried about inflation, the war in Ukraine and the impact of immigration on France’s national identity.

Since then, however, the country has fractured along economic, generational and geographical lines, with wealthier urban voters gravitating toward Mr. Macron and younger, working-class voters in France’s rural areas backing Ms. Le Pen.

Mr. Macron is now under pressure to unite millions of French who cast ballots for his rivals in the election’s first-round of voting, when more than 50% of the vote went to candidates on the far right and far left.

At stake is Mr. Macron’s drive to consolidate years of pro-business overhauls to the French economy—from tax cuts to his loosening of rules on hiring and firing employees—that have fueled discontent among voters who haven’t prospered under his administration