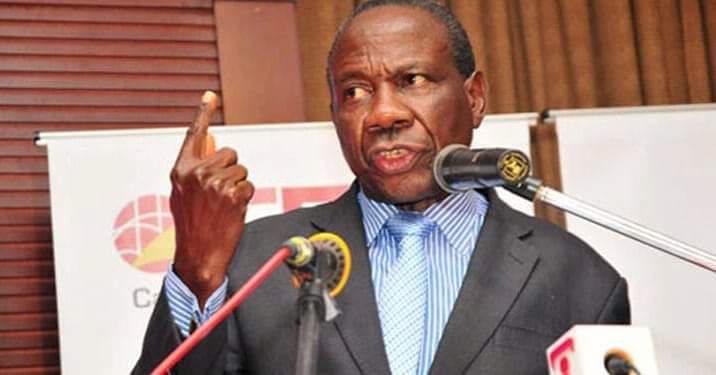 The Parliamentary Committee presiding over a probe into the controversial coffee deal signed by the Minister for Finance and Development on behalf of Ugandans, and an Italian investor Enrica Pinetti has directed the immediate cancelation of the agreement.

The committee working under the Kazo MP Dan Kimosho says the liability of all contract breach should be levied on strictly the Finance Minister Matia Kasaija and his accomplices who signed the agreement with Pinetti.

The recommendation is contrary to the reiterations by the Attorney General Kiryowa Kiwanuka who threatened that the burden of compensating Pinetti shall lie on tax payers in case the agreement is rescinded. However, parliament says this is not the case since the parties that went into the deal with the investor did not involve Ugandans at the time of arriving at the agreement.

A remorseful Kasaija came out yesterday to appeal to the public to reduce the criticism saying that he too is a human being that makes mistakes.

“We might have done mistakes in signing the coffee agreement but please don’t call us thieves,” intimated the 77 year old Minister Kasaija. Some MPs on the committee had recommended that Kasaija even resigns from his duties, a suggestion that infuriated him.

The same Kasaija in 2015 went into a deal with Chinese Exim bank that will see Uganda lose her only International Airport dubbed Entebbe if the $200m loan is not settled in the agreed time.

The coffee deal which was signed in February this year has become a centre of debate over its unpatriotic clauses that do not favor the native coffee farmers. Under this deal, the Italian investor is given all the monopoly powers to decide the prices at which she exports the coffee. She is also licensed to be the sole coffee exporter under her Vinci company.