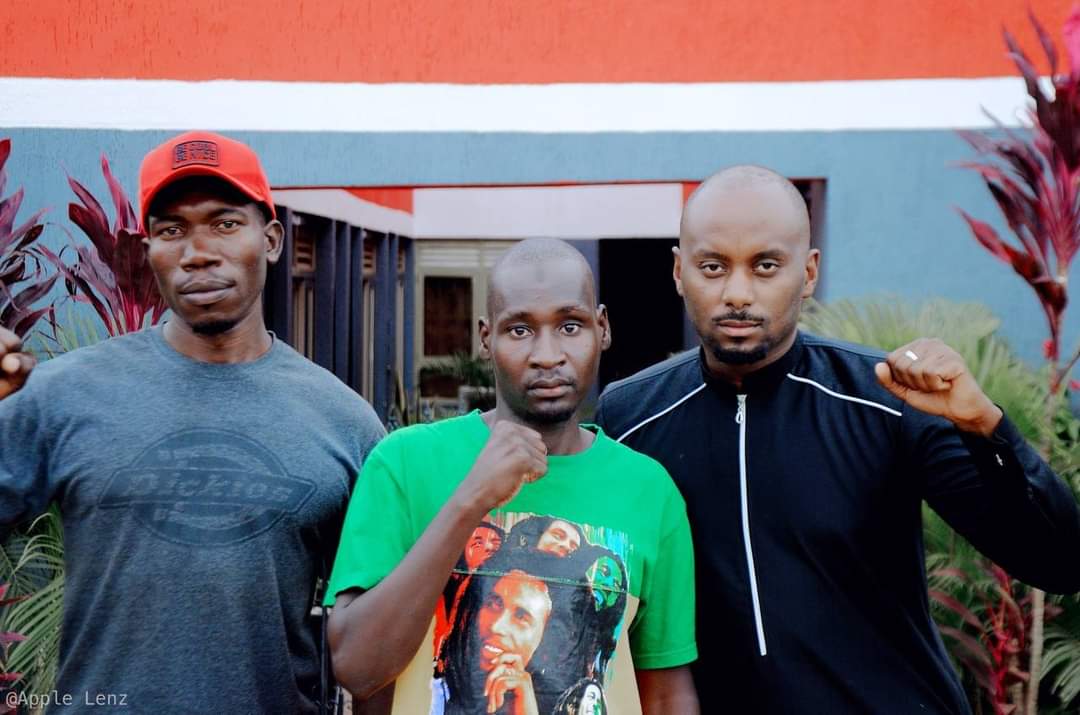 A security drone belonging to the notorious Chieftaincy of Military Intelligence has dropped a 23 year old National Unity Platform party supporter after spending more than 12 months in the torture cells.

SEE ALSO: Woman raped by CMI fires back at Kulayigye

Kakeeto Isma, a 23 year old resident of Nansana was targeted by security in the year 2020 after he was blacklisted as one of the vibrant supporters of NUP.

In a statement released by the Party secretary general David Lewis Rubongoya on Wednesday, it is confirmed that Kakeeto is finally out of custody.

Comrade Kakeeto Isma is 23 years old. Today afternoon, he was released from prison where he spent one and a half years! Before he was arrested, he was one of those who used to put up our President, Bobi Wine ‘s banners and posters at different spots in Nansana. Being a boda boda rider, he would wake up early morning, place the banners in visible spots, wash them and place sodas and water in front of them. Then they started trailing him.

One day, a man who claimed to be a passenger asked him to drop him in some place which he did. He found other men waiting for him, who turned out to be armed. According to his account, they beat him up telling him they would never easily hand over the power people like him were seeking, because they also still need it. A short while later, they told him he would be charged with aggravated robbery, although the stories they concocted kept changing at different turns. No complainant ever came out to pin him for any crime. They mockingly shaved off his dreadlocks.

He spent several months at Kitalya, and was then transferred to Kigo prison where he spent the last months of his detention. Today, he was released on bail. He is one of the hundreds of our people who have been stuck in prison over a year!

Big thanks to all comrades, leaders and lawyers who continue to assist us in ensuring that our brothers and sisters who are still in jail come out!