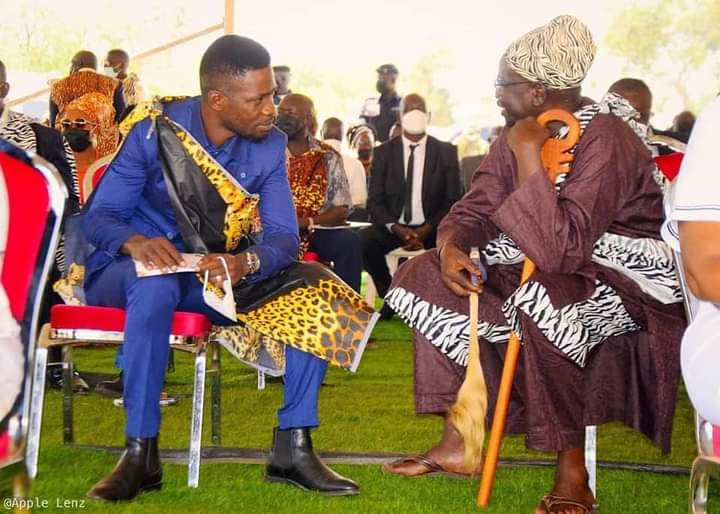 National Unity Platform party president Kyagulanyi Ssentamu Robert has lashed out at media platforms that have made it a tendency to demonize key players in the opposition.

His reaction comes just a couple of days after NBS did an exclusive report showing that the once leading opposition Forum for Democratic Change party has backtracked.

Bobi in a statement issued this afternoon says this is a state strategy to antagonize the liberation efforts. He says this makes it hard for the opposition to unite and form a formidable force to take on the junta.

The continuous attack on the Forum for Democratic Change (FDC) party by this Media House must not be celebrated by anybody fighting for freedom and democracy in Uganda. One of the tools used by dictatorships world over is to discredit, embarrass and humiliate opponents. The objective is always to discourage the opponents, but most importantly, to create a sense of hopelessness within the population.

The very regime uses money, violence and other tools against their opponents, and then turn around to blackmail them. We must reject this blackmail with the contempt it deserves. We may be fighting from different fronts, but as long as our objective is the same (i.e. to get rid of the military regime), an attack on one of us is an attack on that joint objective. That is why we ought to stand in solidarity with each other, fully aware that our enemy is one and the same.
WE STAND WITH FDC!
#WeAreRemovingADictator