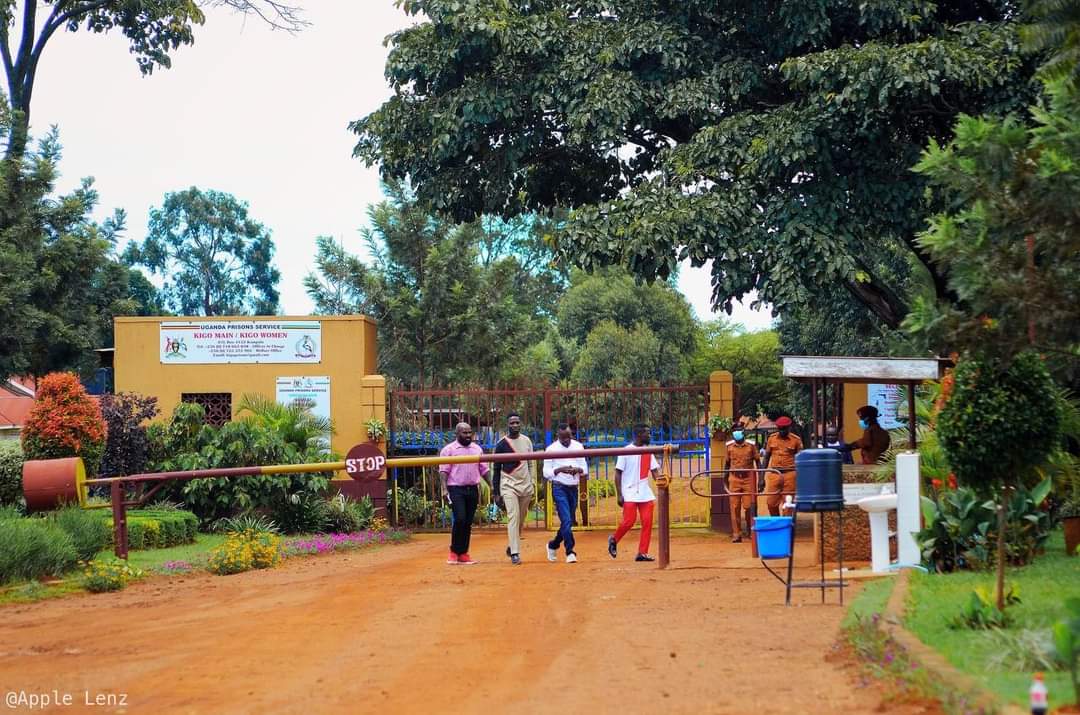 His visit comes exactly at a time when the duo make 8 months of incarceration in Kigo where they have been detained since September last year. Ssewanyana and Ssegirinya are accused with having allegedly participated in the pockets of murders that rocked Masaka district last year.

Masaka court recently committed them to the high court for trial after state prosecutor Richard Birivumbuka claimed they had concluded the investigations.

Bobi who saw the MPs says their health conditions are worryingly deteriorating with Ssewanyana having a swollen face while Ssegirinya’s health complications are also at their lowest.

“Ssewanyana’s face is swollen. He himself cannot understand what could be the health problem eating him up. He told me he has bodily pain and cannot even audibly speak. Ssegirinya’s stomach is swollen and his skin is peeling,” Bobi says. Bobi adds that despite all this, the prisoners’ resolve is solid. He however appealed to the judiciary to speedily hear the case of the accused MPs so that they can apply for bail and go serve their electorates.

Bobi says the duo are simply political prisoners who are being persecuted for their beliefs. “If the state has concluded the investigations then why don’t they commit them for trial so they can apply for bail,” Bobi says.

Similarly, Kiira municipality MP Ibrahim Ssemujju Nganda who also visited the prisoners says he will alert the speaker of Parliament tasking her to update MPs about the state of the legislators. He says if prosecution has evidence as they claim then they should adduce it so that the case gets concluded.