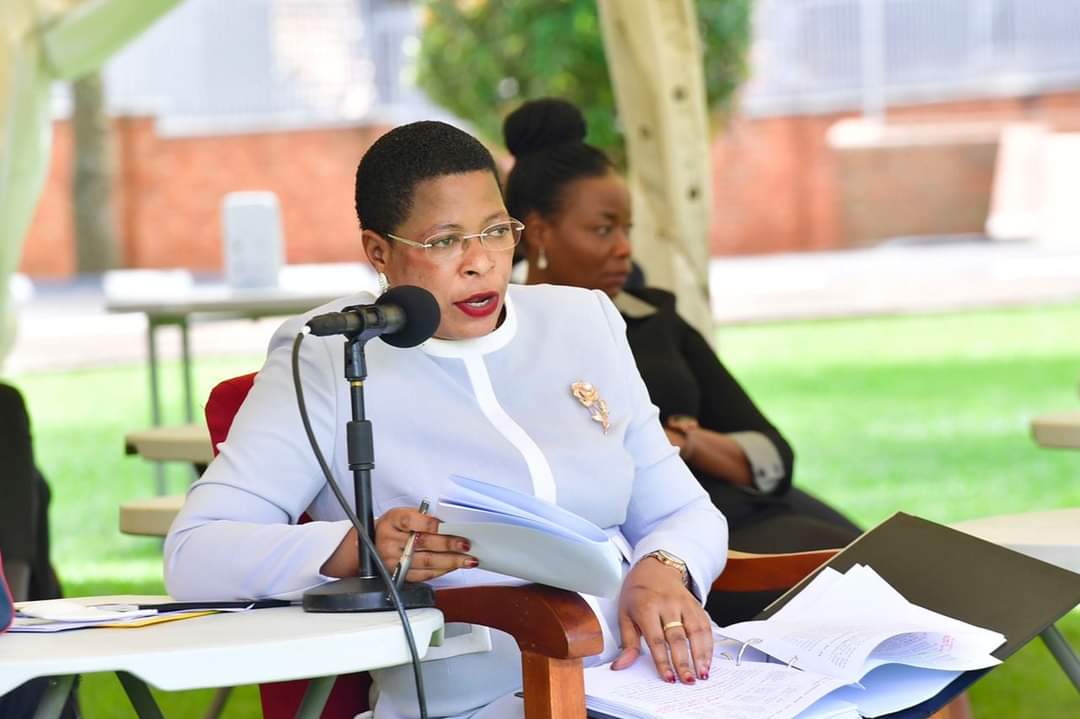 On Thursday, the speaker of Parliament Rt. Hon. Anita Among led a delegation of Parliamentary Commission members to state house Nakasero where they met president Yoweri Kaguta Museveni to negotiate a pay increment for MPs in the next Financial Year.

Anita Among cites the soaring inflation as some of the key factors to back the pay increment of the MPs. She says the incumbent high prices coupled with the high costs of living have made life impossible for MPs especially those in the ruling NRM party.

Sources privy to the meeting say Museveni declined to heed to Among’s prayer adding that he was tired with what he termed as greed of the MPs.

It is said the president totally disagreed with Among and disregarded her proposal to have the MPs salary increased. Among had reportedly wanted MPs to be paid at least UGX 50m saying it is absurd that Ugandan MPs are the least paid in East Africa according to her research. Museveni bitterly told her off that he was not ready to prioritize the welfare of MPs as he is not ‘competing with any country’.