Students to boycott exams over detention of colleagues 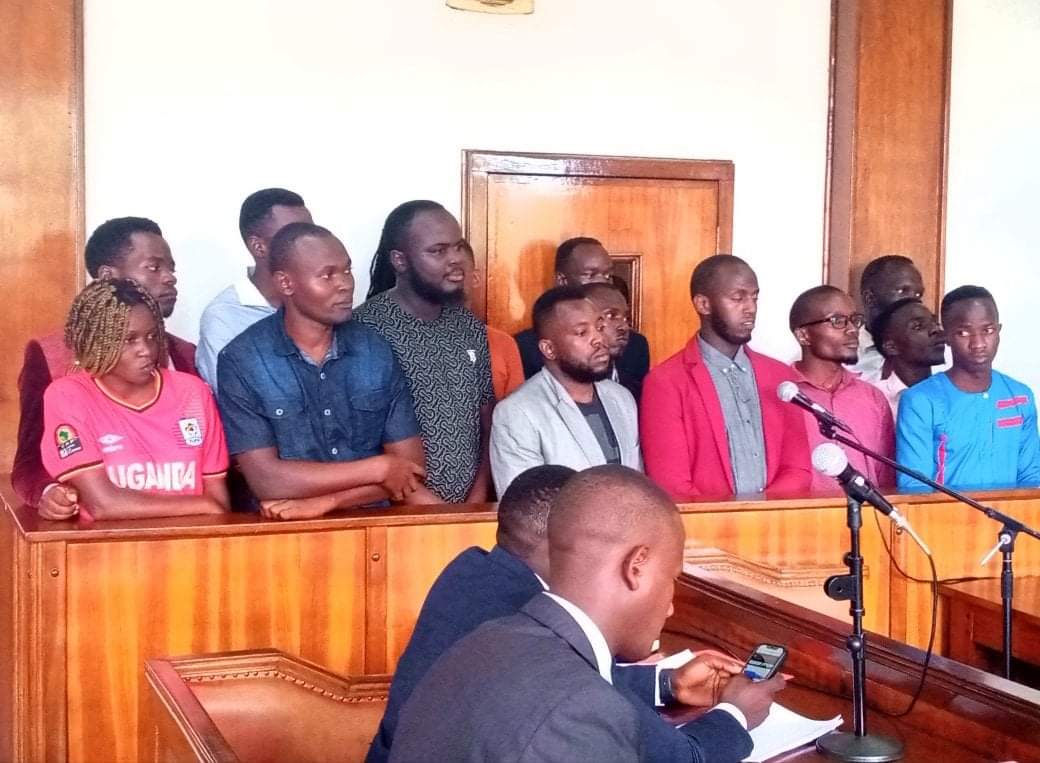 University students from Makerere, Kyambogo and MUBs have vowed to boycott their final semester examinations in solidarity with their detained colleagues who were remanded on Friday by Buganda Road Court following a Thursday protest at parliament where they had marched to deliver a petition to the speaker Rt. Hon. Anita Among.

Students from Makerere say they will not sit and spectate as their colleagues are persecuted for a ‘genuine cause’.

“Who in this country is not experiencing the high prices? Why doesn’t government tolerate dissenting opinions? We will not accept to see our colleagues suffer for no reason,” Mukiibi Leonard, a student leader at Makerere says. “Our call is simple, if these students are not released unconditionally on Monday, then it will not be business as usual. No examinations will progress when our colleagues are in prison,” he vowed.

Also students at the Banda based Kyambogo University say they will organize peaceful demonstrations inside the university premises to express their disgruntlement with the arrest of their colleagues.

“We have to walk the talk. Enough of this sort of impunity. You cannot tell me that a student whk is reminding parliament of its duties deserves to be in the coolers, nl way,” says Akampurira Joseph, a Kyambogo student of engineering. “It is government which should be inside the court dock. We need explanations for the soaring prices. It will not be the usual talk,” he adds.

The students were remanded to Luzira prison till April 18 when their plea for bail shall be heard by court. At the time of their remand, their lawyers had raised a good number of substantial sureties. State prosecution slapped the students with charges of unlawful assembly.