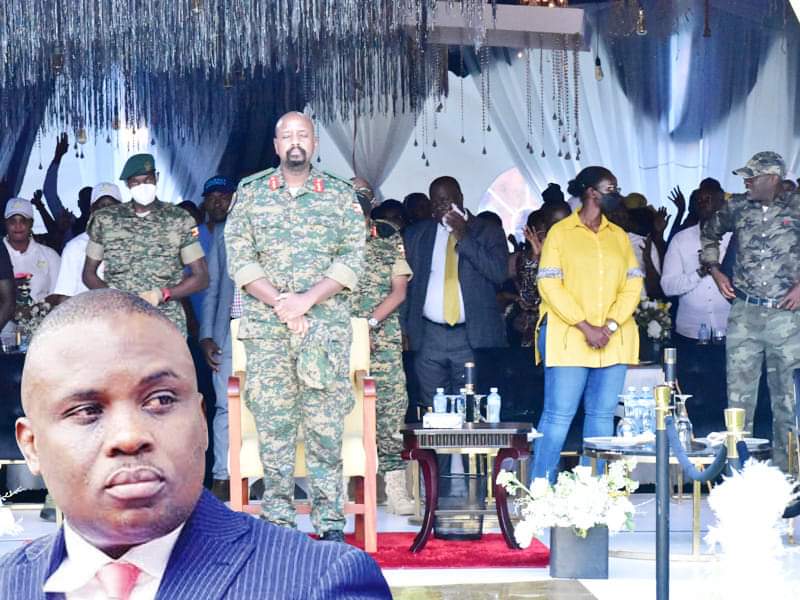 Kampala City Lord Mayor, Erias Lukwago has come out to say that Lt Gen Muhoozi Kainerugaba’s recent ‘political’ pronouncements clearly show that he is a reckless army officer who doesn’t even deserve the rank of a General.

Lukwago made the remarks while making a presentation at the State of the nation debate on whether Uganda needs transition or succession organised by the People’s Front for Transition (PFT) at JEEMA Offices in Kampala.

Lukwago said Muhoozi’s birthday celebrations across the country could be a sign that he is being prepared to succeed his father.

Several activities in the past three weeks have been organized in several parts of the country to celebrate the 48th birthday for Lt Gen Muhoozi.

He said it appears Muhoozi has been cleared by his father to succeed him as president adding that this could plunge the country into a crisis.

He explained the opposition’s need to fight against state machineries unleashed by the regime against its people.

Lukwago compared Muhoozi’s level of recklessness to North Korean president Kim Jong-un, calling upon Ugandans not to accept him.

“Apart from the gun and the birthday certificate reading that Museveni is his father, what else does he have to show that he is qualified to be in charge of state affairs?” he queried.

He said that the debate on who will be the next president or which political party is more popular is a dangerous and diversionary debate that needs to stop.