Minister Oboth says army does not own any safe house 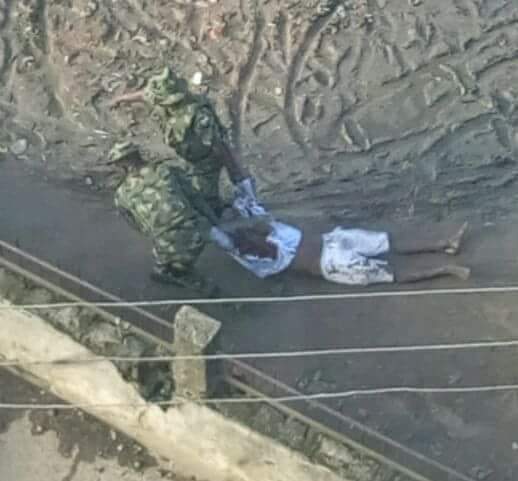 State Minister for defence and veteran affairs Jacob Oboth Oboth has told the Parliamentary Committee on legal and human rights affairs that reports alleging that UPDF runs and operates a chain of safe houses are null.

The Minister says the UPDF are a people’s army that upholds the dignity and rights of all Ugandans regardless of their political beliefs, a claim that is contrary to the facts on ground. In all past general elections, the military have been spotted directly meddling in partisan politics in some incidents even engaging in voter malpractice, intimidations and even torture of opposition candidates and supporters.

But the Minister says all the afore-raised concerns are based on heresies and not substantial grounds.

“The army does not own even a single safe house. All claims that ee operate safe houses are malicious and do not hold any truth at all,” he said.

On the matter of a UPDF soldier harassing a traffic police officer on duty in downtown Kampala, the Minister said they will investigate and have the culprit charged. He adds that as the army, they condemn such acts that taint the image of the forces. He threatened serious reprisals in case the pinned military officer is found to be guilty.

It should be recalled that towards the end of the tenure of the tenth parliament, the then human rights committee attempted to visit some of the ISO ran safe houses in Kyengera and Wakiso areas only to be blocked by the forces manning the gate. The then security Minister Gen. Elly Tumwiine was quoted saying parliament “does not have the authority to visit such sensitive places” adding that “even in a home, there are corners and rooms that are a no go zone for children”.

The parliament visits to safe houses followed a chain of abductions that took the centre stage of the politics of Uganda. Bobi accused the army with abducting scores of his supporters.