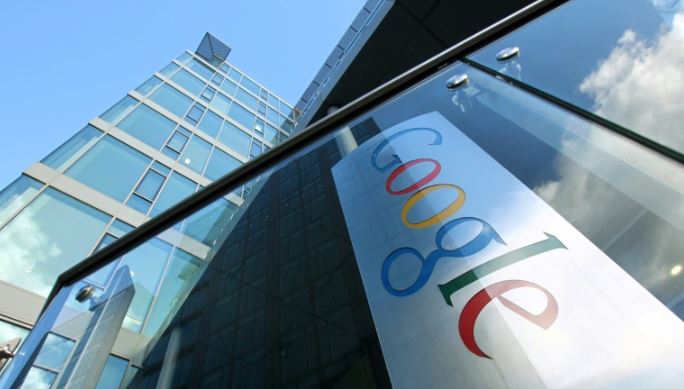 Google LLC has announced that it has added Luganda, and 23 more languages to its latest changes on Google Translate, a feature that helps internet users translate words from one language to another.

Luganda is a Bantu language spoken in the African Great Lakes region and is one of the major languages in Uganda spoken by more than 15 million natives of the East African country.

Although Luganda is accustomed to mainly Baganda people, several other tribes in the country have often found themselves adapting to use the language as a medium of communication in the country.

Adding Luganda to the Google Translate feature will help native speakers and linguists to help refine the translations.
The new African languages added are:

Ewe – spoken in Ghana and Togo

Luganda – spoken in Uganda and Rwanda

Tigrinya – spoken in Eritrea and Ethiopia

According to the developers, the new languages aren’t the world’s most common languages, but some are used by millions of people across the globe.

Google Translate is a multilingual neural machine translation service developed by Google to translate text, documents and websites from one language into another.
The feature offers a website interface, a mobile app for Android and iOS, and an API that helps developers build browser extensions and software applications