Omoro: nominations kick off as FDC resorts to gimmicks 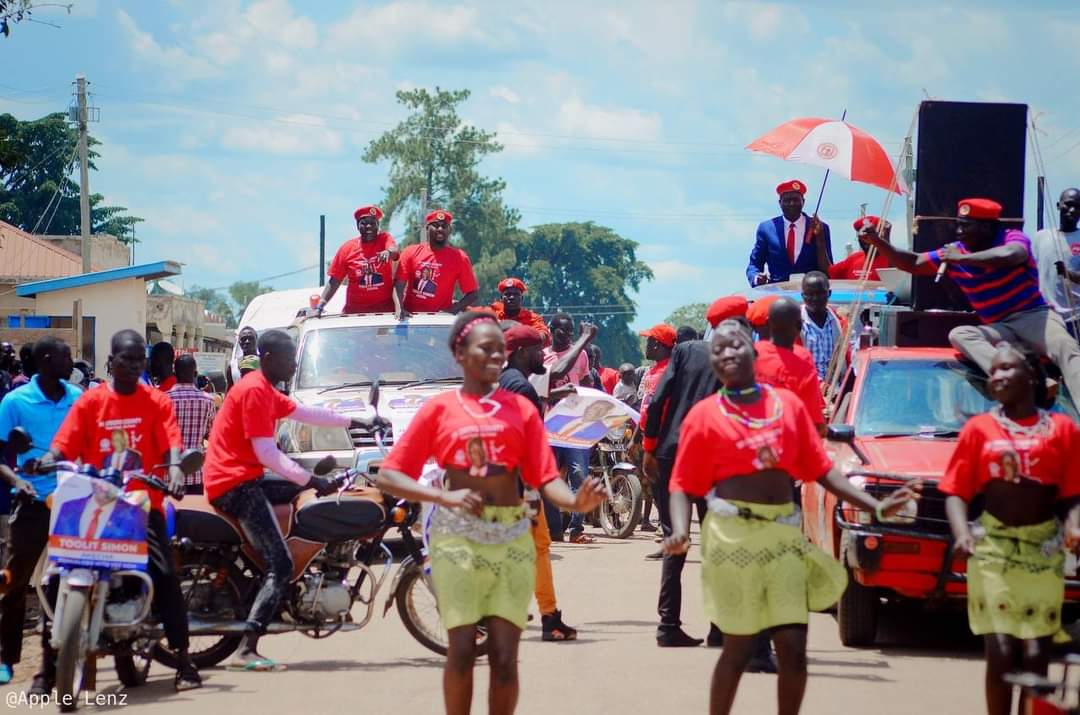 The nominations of interested candidates for the Omoro County by-election today kick off according to a statement made by the Spokesperson of the Electoral Commission Paul Bukenya.

“Today, we are starting the nomination of the candidates, and that’s when the by-election will get a face. There is a law that governs the process, and we shall handle it in its unique way,” he said.
He adds that the voters register has been updated to include newly registered eligible voters. “Omoro is a fairly small constituency. In the last election, they had 38,000 registered voters. The number has slightly gone up. The register will be used today for the nomination exercise,” Bukenya says.

The 10 man by-election has become a focal point for NUP which struggles to have its maiden victory in the Northern Uganda. But an alleged alliance between FDC and the NRM may make this dream an impossibility.

The FDC has now resorted to its traditional media captivating games of self kidnaps of candidates. This morning, the party in a tweet claimed that its Omoro County by-election candidate Denis Dick Owani has been abducted.

According to Hon.Okin PP Ojara, Denis Dick Owani, the FDC flag-bearer for the Omoro by-election was picked by unknown people before he could enter Omoro district this morning ahead of his nomination today and was being driven towards Kamdini.

“He was on his way back to Omoro from a @Rupiny radio talk show in Gulu at 8:30pm when this happened. We highly suspect this to be the handwork of the usual suspect fearing the strength of FDC in this particular by election,” FDC party President Hon Patrick Oboi Amuriat asserts.