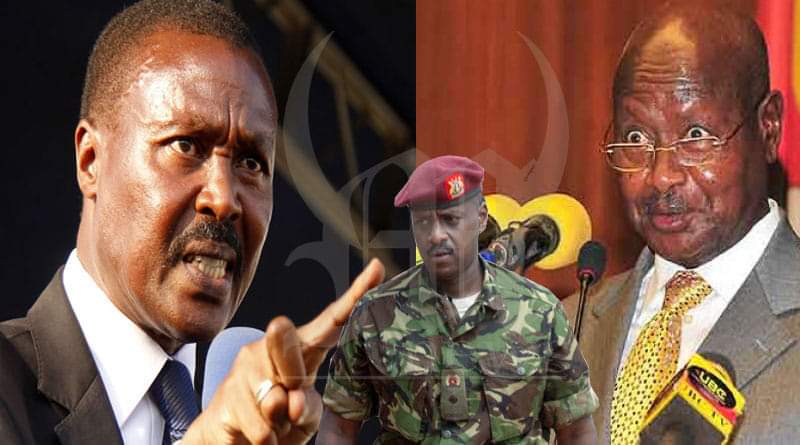 SEE ALSO: MP Luttamaguzi: I rather go to exile than be under Muhoozi

Muhoozi using his official Twitter handle said that his father Gen Yoweri Kaguta Museveni regretted ever appointing Gen Muntu as army commander for 9 years adding that the late Col. Jet Mwebaze was a better option to become the army commander in 1989 after Gen Salim Saleh.

Muhoozi added that the NRA would have been a greater army but it didn’t happen because it was under Gen Muntu who was a ‘non performer ‘ who only fit to be in a seminary and church choirs.

“Mistakes we regret. Late Afande Jet should have been Army Commander! Our great Army would have been much greater. We spent almost 9 years under so called ‘Sober’ non-performers! They were better qualified for seminaries and church choirs than the army. ” he said

The rubbing shoulders between the two Generals started after Gen Muntu advised Gen Muhoozi to first of all retire from the army before he engages in politics as he wishses.