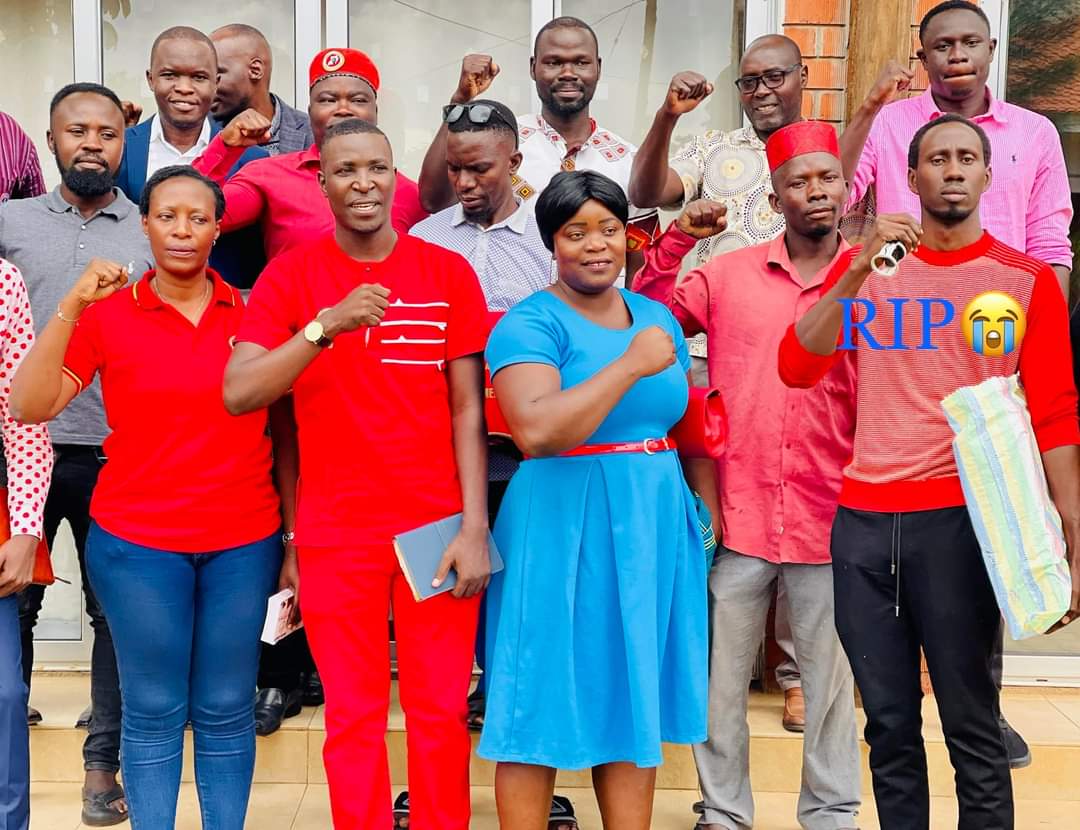 It is a sad day for the National Unity Platform party mobilizers of Teso sub region after one of their own colleagues who has been missing for three weeks was found murdered in cold blood this morning.

According to reports, Ejoku Elias went missing days after the National Unity Platform party leaders organized a coordination meeting in the region. It is alleged that the deceased was receiving threatening phone calls from area security bosses who castigated him for hosting the Kamwokya delegation that had come to canvass for support in the region under the impending ‘Kunga’ drive.

“He was being threatened by the RDC and DPC of Soroti. We cannot ascertain if they have a hand in what happened to our brother,” says a source familiar with the matter. “I suspect these people did something to our brother,” the source adds on condition of anonymity.

Upon the end of the regional meeting, Ejoku went missing never to be seen again with his known phone contacts off. His body was found dumped in Mulago this morning according to credible reports.

“Nothing is as disheartening as the loss of a youthful comrade in the struggle. In this photo, we met 3 weeks ago in Soroti in a harmonization meeting,” wrote NUP mobilizer, Kibuuka Moses alias Maush Mo.

“Ejoku Elias you have left a huge void, may the good Lord grant you a peaceful afterlife till we meet again.
We commiserate with you comrades of National Unity Platform Teso Chapter,” he added.