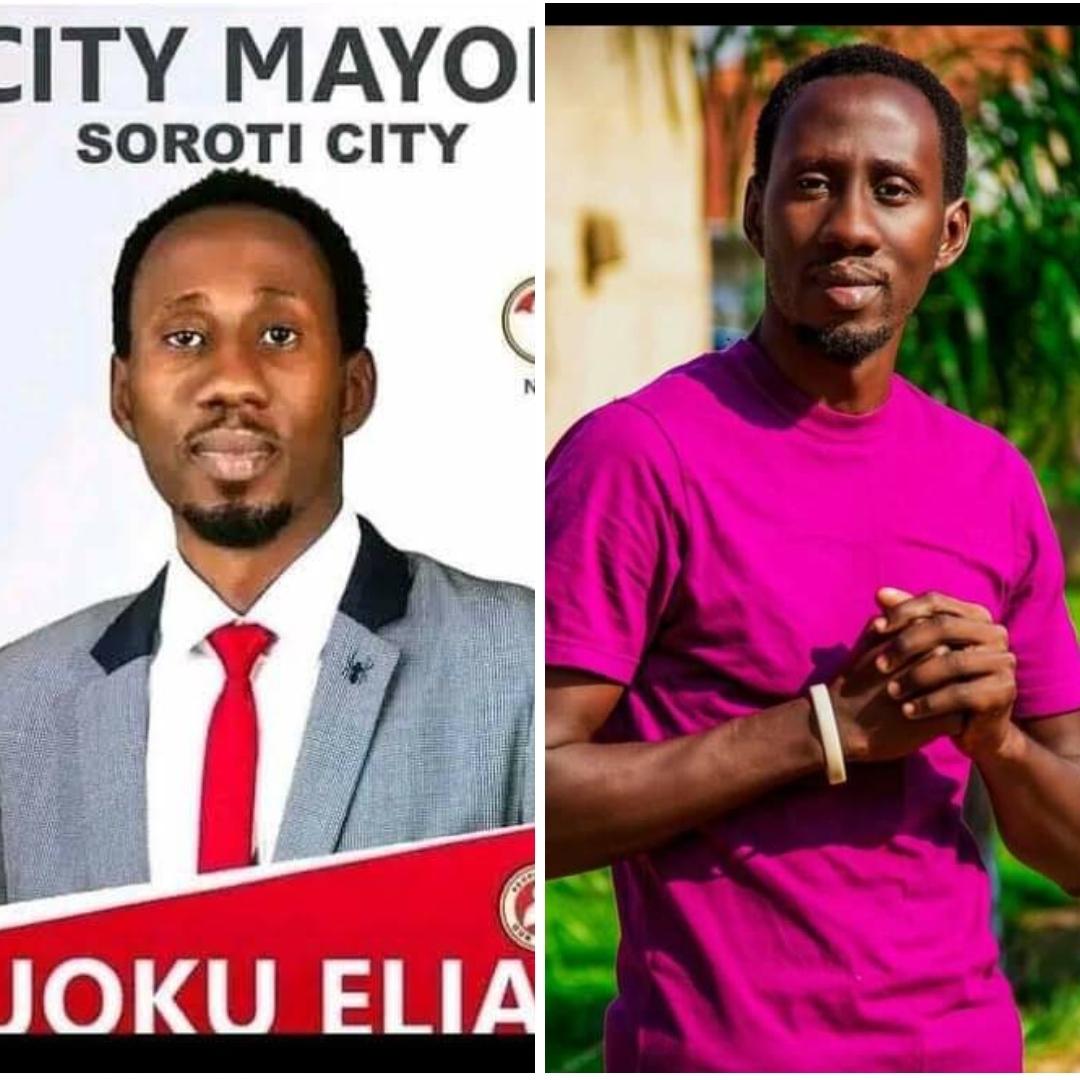 The NUP party secretary general David Lewis Rubongoya says the information they have so far gathered indicates that the deceased Ejoku Elias, a former Soroti Mayoral flag bearer was murdered deliberately by people who were after extracting information from him.

In a post he published minutes back, Rubongoya says clues they have so far drove them to that verdict after they established that the deceased did not have all his communication gadgets at the time his body was discovered at Mulago city morgue.

Up to now, we are trying to establish the circumstances under which our comrade and brother, Ejoku Elias met a very violent death. What we know for now is that he was dropped at Mulago hospital and by the time his family got wind of it, his body was already in the mortuary, with visible wounds on his hands and his head. We are still waiting for the post-mortem report, which we have been pursuing since yesterday.

Before his death, Comrade Ejoku was one of the most reliable NUP mobilisers in Teso Sub-region. He has been hosting most of the mobilisation meetings in Soroti City. What makes his murder in cold boold more suspect is because his murderers only took his laptop and phone and left the money he was found with in his pockets.

It is definitely a very difficult time for all of us. May this, our brother’s soul rest in eternal peace.