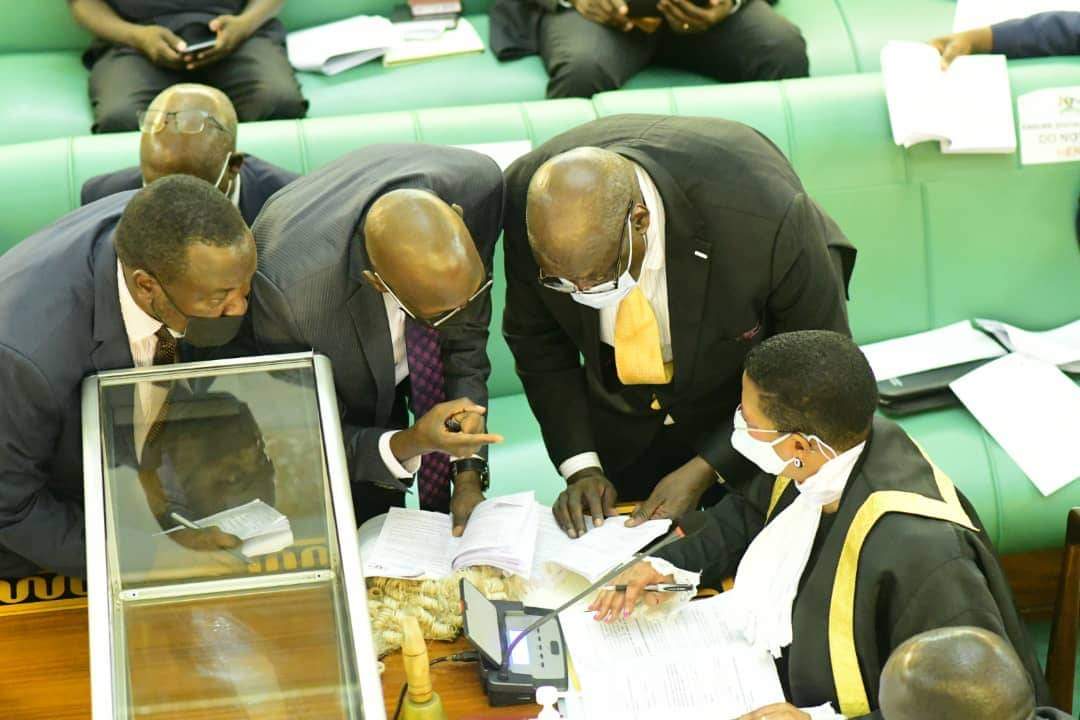 Reports from parliament indicate that the speaker Rt. Hon. Anita Among and her Deputy Thomas Tayebwa have met members of the Parliamentary commission, a top organ of the institution over highly sensitive matters.

The Meeting which sat this morning at Anita’s residence in Kololo resolved that all Members of Parliament especially from the ruling NRM party are allocated a slight increment by at least UGX 10m effective the coming financial year of 2022/23 so that they can cope up with the sky rocketing inflation.

According to one of our trusted sources who attended the meeting, Among suggested that the inflation is equally affecting the MPs and therefore the best solution is to increase the salary of all MPs by at least UGX 10m.

“We understand most of you are facing challenges in your constituencies. You have a lot of issues to handle. Your voters are all pressuring you for relief. The current money you earn cannot help. Some of you even took bank loans,” Among reportedly said. “I will write to the president to notify him of all your disgruntlements. We need you to come to the house when you don’t have any stress. I will propose to him your urgent need for salary enhancement,” she added.

One of the commisioners, Solomon Silwany was in total support of the proposal saying it is a very crucial one that must be addressed without fail.

“You see, we all need money whether we are NRM or opposition. I don’t expect the LOP to oppose this idea,” he said. “Let the president agree to our increment and we also exchange to him his vinci coffee deal,” added Silwany.

Meanwhile, Museveni is hell bent on opposing the salary increment for MPs stating that there are other public servants like those in the armed forces, teachers and medical doctors who are very essential to the economy.