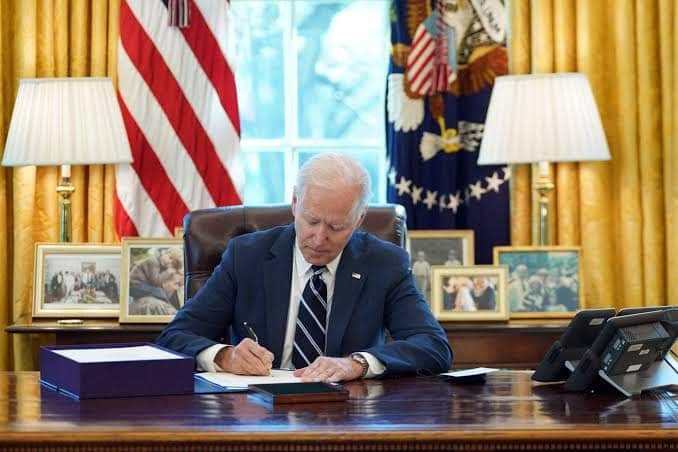 Several hundred American troops may return to Somalia after authorisation by U.S. President, Joe Biden for their redeployment, a move considered to be lack of confidence in the Kampala administration.

Some U.S. officials revealed on Monday after Donald Trump ordered their withdrawal during his presidency.

The order by Joe Biden is a reversal of the decision by President Donald J. Trump to withdraw nearly all 700 ground troops who had been stationed there, according to officials.

Prior to Trump’s withdrawal, reports had it that the United States had about 700 troops in Somalia focused on helping local forces defeat the al Qaeda-linked al Shabaab insurgency

“President Biden has approved a request from the Secretary of Defense to reestablish a persistent U.S. military presence in Somalia to enable a more effective fight against al Shabaab,” a senior administration official, speaking on the condition of anonymity, said, as reported by the Reuters.

Mr Biden has also approved a Pentagon request for standing authority to target about a dozen suspected leaders of Al Shabab, the Somali terrorist group that is affiliated with Al Qaeda, three of the officials said.

Somalia has been at the receiving end of several attacks by Al Qaeda-linked insurgent group al Shabaab which is seeking to collapse the government and establish its own rule in Somalia based on its strict interpretation of Islamic Sharia law.

Two weeks ago, Al-Shabaab jihadists armed with guns and explosives stormed an African Union base in Somalia on Tuesday, triggering a fierce firefight that killed Burundian peacekeepers.

A high-ranking Burundian military officer said about 30 soldiers were killed and another 22 wounded, while a dozen were missing, according to the AFP.

Somalia has endured conflict and clan battles with no strong central government since the fall of dictator Mohamed Siad Barre in 1991.

While the United States did not have troops in Somalia since Trump ordered their withdrawal in December 2020, the military has occasionally carried out strikes in the country and has had troops in nearby countries.