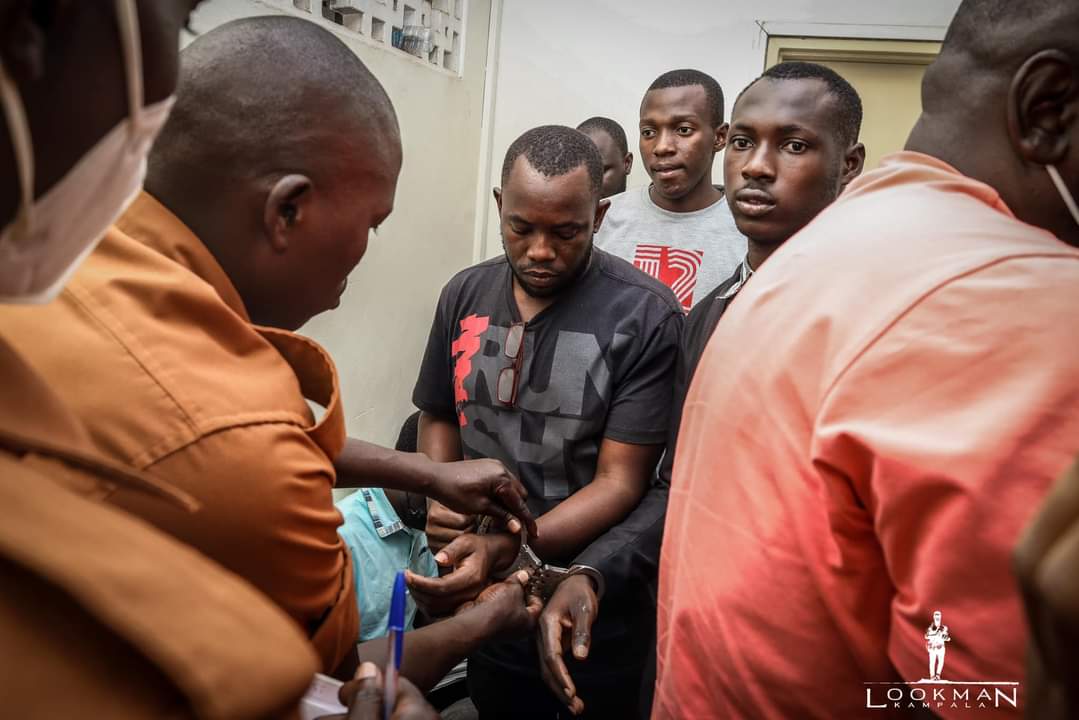 Buganda Road Magistrates Court has this morning declined to approve the bail application for the university students who were a few weeks back arrested as they stormed parliament to protest soaring prices.

SEE ALSO: Students to boycott exams over detention of colleagues

Today’s court session that was to be heard in the courtroom was instead taken to the magistrate’s chambers in a bid to offload crowds that were impatiently waiting to stand surety for the students.

A source inside court says the magistrate received instructions from the speaker of Parliament Rt. Hon. Anita Among to delay the bail appeal for the students on grounds that it would instead escalate the public debate on inflation.

It should be recalled that  in yesterday’s presser at Naguru police headquarters, the institution’s publicist CP Fred Enanga came out to caution any individual that would wany to stage protests regarding the state if the economy.  Enanga said such unlawful assemblies and gatherings would be met witn stiff resistance from the forces as he justified the house confinement of veteran opposition figure Rtd. Col. Dr. Kizza Besigye.

Backed by those factors, court remanded the students further to prison as bail application is to be heard tomorrow. The students are; Musiri David, Kyazze Maddy, Wenani Gerald, Ssekidde Allan, and Igambi Pewa.