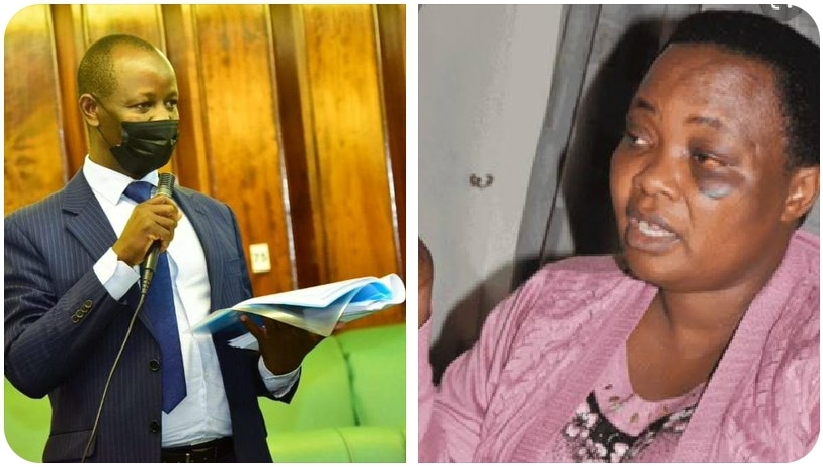 SEE ALSO: Opposition MPs storm out of parliament over rearrest of colleagues

While speaking on a panel at the NBS Barometer political talk show last night, Ssemujju juxtaposed the quality of past Prime Ministers like Prof. Apollo Nsibambi and the incumbent Nabbanja and made a verdict that the latter is of a very poor quality. He however says appointing Nabbanja as Premier is a sign that the NRM regime is its final days and does not have much to offer to Ugandans.

“Mr. Museveni has turned this country into a laughing stock. You cannot just appoint people for the sake of appointing them. Look at Nabbanja, a very inexperienced woman with no much leadership capacity,” remarked Ssemujju. “She is a Prime Minister whom you’ll just look at and laugh before she even says a word,” he added.

Microfinance Minister Kyeyune Haruna Kasolo reined in and told Ssemujju that the reason for which ‘jokers’ are being assigned top government jobs is because even the quality of the opposition is lacking.

“We do things in a reactionary way. If you were the one, why wouldn’t you appoint such when you see credible opposition figures like Besigye are being replaced by musicians (Bobi),” Minister Kasolo said.

It should be recalled that last year, Ssemujju directly attacked Nabbanja in a press comment where he said she could not even manage a garbage company. Nabbanja was compelled to ask the speaker to put Ssemujju on record to narrate why he holds ‘vendetta’ on her.