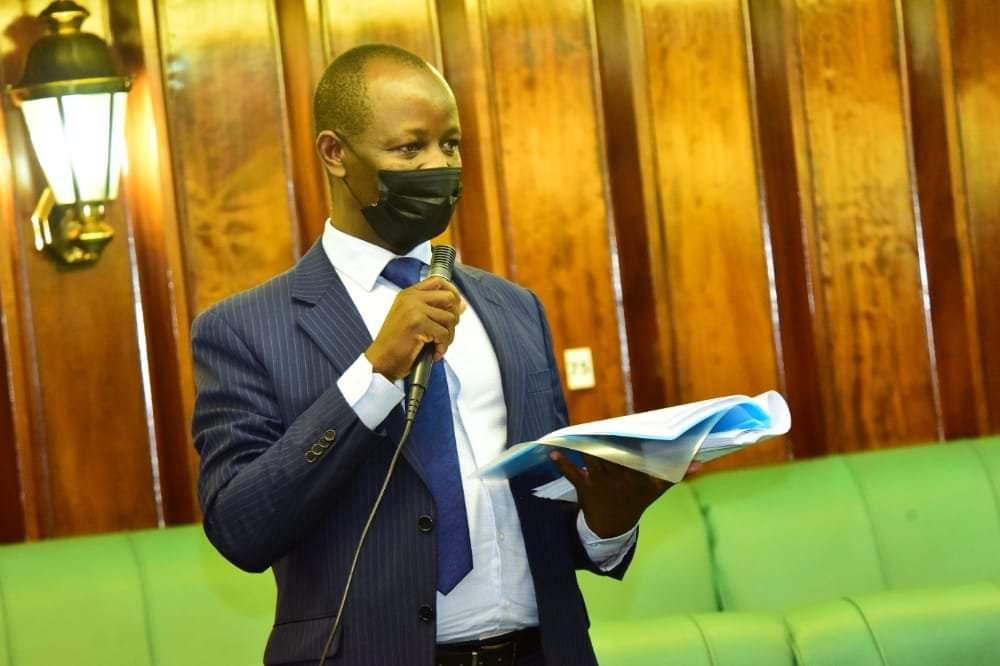 The outspoken Kiira municipality Member of Parliament has lashed out at the Parliament of Uganda for prioritizing the welfare of the first family at the expense of struggling taxpayers in the midst of the economic crisis the country is plunged in.

“It would be very immoral for this House to approve Shs677 billion for a residence of just two adults (State House) moreover the president and his wife both of them are salaried people”- MP Ibrahim Ssemujju told MPs this afternoon.

Ssemujju also proposed to parliament to cancel the 17.2 billion allocated to the procurement of vehicles for Residence District Commissioners in the coming Financial Year. Ssemujju says this money should be channeled to the rehabilitation of regional referral hospitals and health centers across the country. He adds that the state of health centres is worryingly dilapidated with statistics showing that most Ugandans now prefer to get treatment from private clinics.