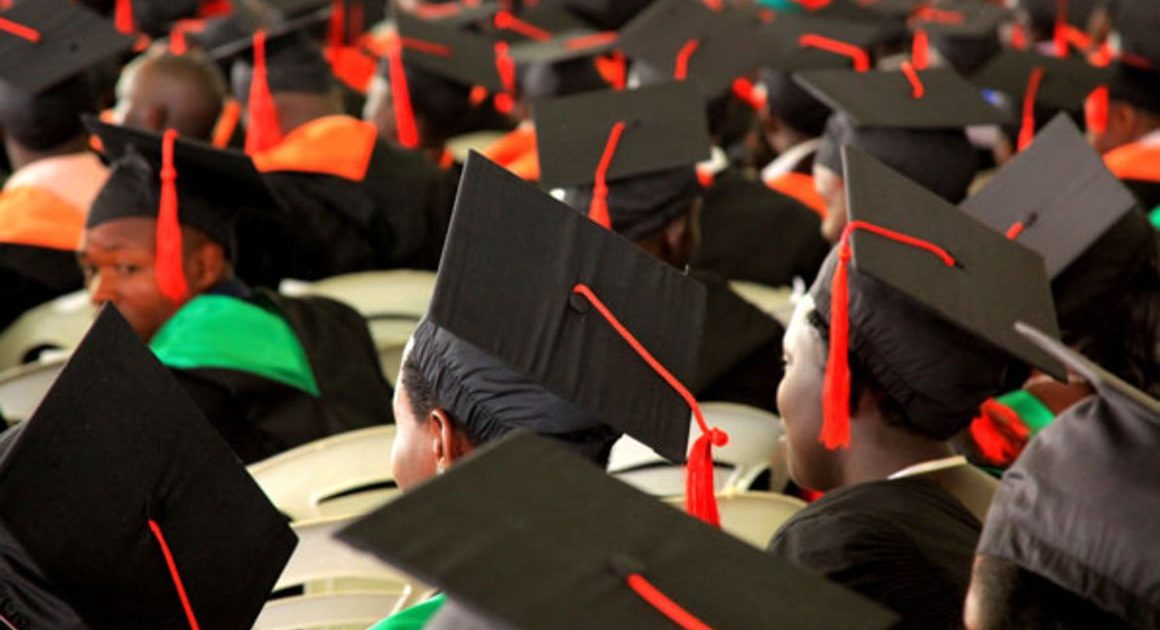 After an entire morning of an intense deployment around the premises of Makerere University ahead of the 72nd graduation function that kicks off today, state house press unit has in an explanation said president Yoweri Kaguta Museveni would not physically attend without giving any justifications.

Inside sources however say the president has opted for a virtual address citing security concerns. In previous graduation events like the 69th ceremony, president Museveni was confronted by one of the graduands who heckled him for mismanaging the country. The brave graduand was only whisked away by the elite Special Forces Command which came to the rescue of the humiliated president.

Fearing a replica of a similar scenario amidst the apparent economic depression, Museveni who last night mockingly addressed the nation has opted to address the graduates via a video feed.

Earlier on, the SFC guards were littered across the university with anticipations that Museveni would physically attend and preside the function as the guest of honour. Parents to graduates, students and members of the public were being restrained from accessing the university for failing to carry with them ‘authentic identification documents’.

Our reporter on ground witnessed police handcuffing an unknown man in his 30’s and bundled him to a patrol registration number UP 3521 and drove him towards Bwaise. The culprit was arrested for failing to convince the security checkpoint that he was a law abiding citizen.

Makerere will be holding its centenary celebrations marking its 100 years of exisentence. For the very first time, the university will not have its iconic main building which was razed down by a strange fire whose genesis was never explained to the public. Though he was faulted as a prime suspect, the university Vice Chancellor Prof. Barnabas Nawangwe was not interdicted neither did he tender in his resignation despite calls from alumi tasking him to step aside.