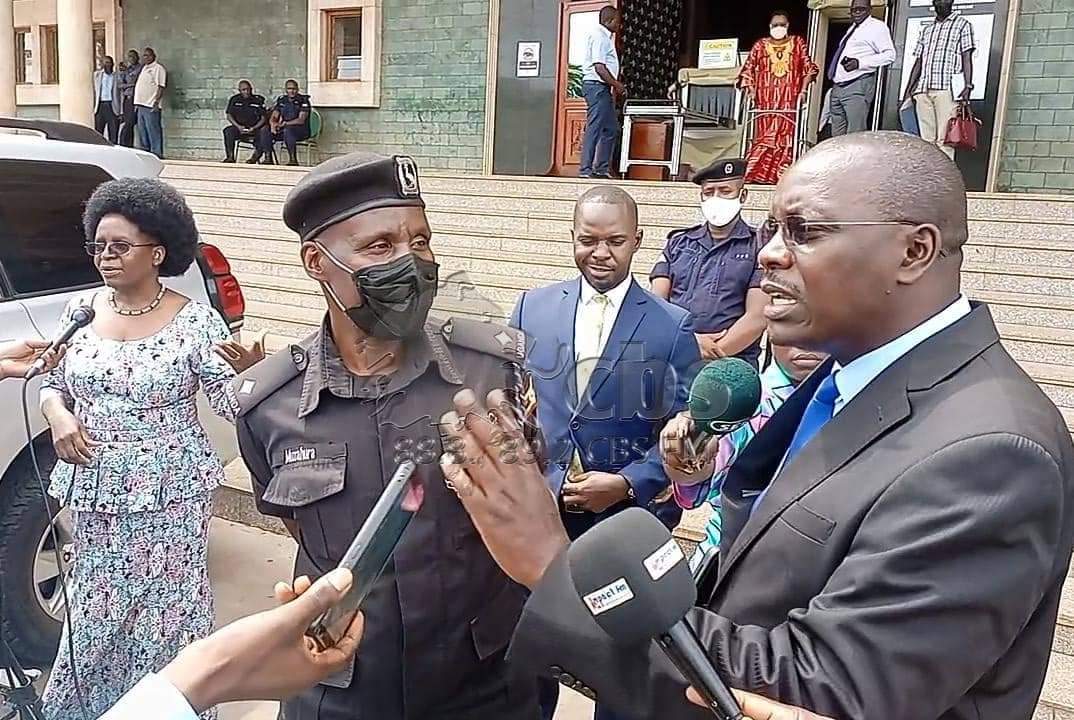 The embattled Minister for Science and Technology also presidential advisor on epidemics and pandemics, Dr. Monica Musenero claims she is receiving threats from anonymous people whom she says are intimidating her and putting her life at stake.

The minister also claims she was a few days back ambushed and even survived an assassination in Kaderuna Sub-county, Budaka District, a report also seen in various media outlets.

Musenero says she suspects that some individuals formerly in the Ministry of Science are the ones plotting for her downfall. Asked if she made the assassination attempt known to the police, Musenero stated that “This matter of assassination was reported to police and Internal Security Organisation took over the investigations,” adding that her “security has been raised to level three.”

The Minister says there are very many ‘jealous’ people using MPs to pull her down. She claims the attack by Rubabo county MP Naboth Namanya was planned by the same aggrieved clique in the Ministry that wants her down. “Some MPs are being used to attack me,” Musenero claims. “They want to take away my position,” she added.

Engaged for a comment on the matter, the police Criminal Investigations Department as of May 28, did not acknowledge opening any case with the troubled Minister. “We have not registered any case involving the Minister, Dr. Musenero. We are unaware of the assassination attempt unless she approaches us with details,” a CID official told this reporter. “Maybe she will make it official with us but as far as now, I have not seen any of her case file,” he added.

During the probe, the eleventh Parliament recommended that the Presidential Initiative for Epidemics-PRESIDE headed by Dr. Musenero gets disbanded following the Minister’s failure to account for the UGX 31b allocated to her by parliament to conduct a research that would enable the country to make a covid vaccine.