Byabakama: Omoro had most peaceful by-election ever held 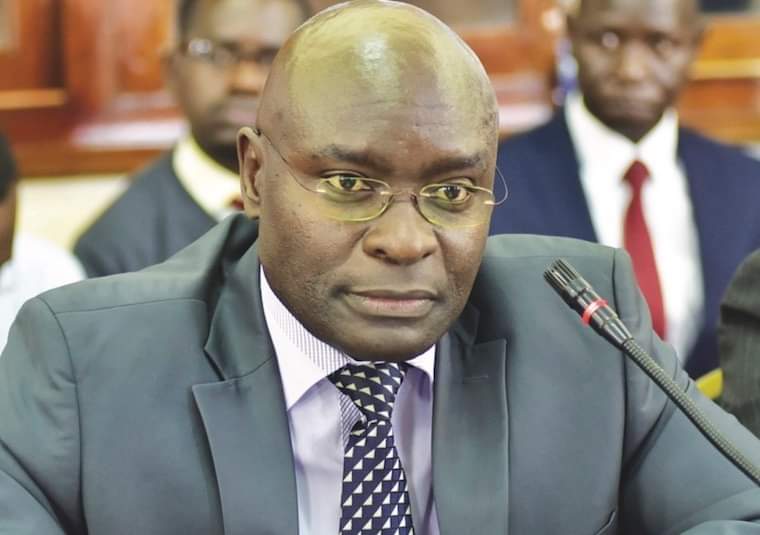 The chairperson of the Electoral Commission justice Simon Byabakama says the just concluded Omoro County by-election is the most peaceful, and transparent he has ever presided. The EC boss was silencing concerns recently raised by the opposition National Unity Platform party which decried an unpleasant experience that saw over 60 of its polling agents hand picked from the 84 polling stations and detained till the polls were over.

“I was impressed by what transpired in Omoro,” Byabakama said. “Everything was handled very well. The peace I saw in Omoro left me encouraged that our democracy levels have matured,” added Byabakama.

Addressing a presser on Tuesday at the NUP head offices in Kamwokya, the Leader of Opposition Rt. Hon. Mathias Mpuuga Nsamba declared Omoro a crime scene.

“We have declared Omoro a crime scene because of all the things that happened during this election. We are going to take on individuals who were involved in the arbitrary arrest, detention without trial and torture of our supporters and agents in the watch of the so called Electoral Commission,” Mr Mpuuga said on Tuesday. Even on the voting day, Mpuuga said the EC boss Byabakama switched off his telephone contacts fearing being scrutinized over the malpractice that dominated the polls.

Relatedly, the Electoral Commission (EC) has created 743 new villages during the process of identification of administrative units as preparations for the local council elections take shape. EC says the whole exercise has been budgeted at UGX 35.6bn. Academic qualifications for candidates in the looming women polls have also been scrapped by the EC.