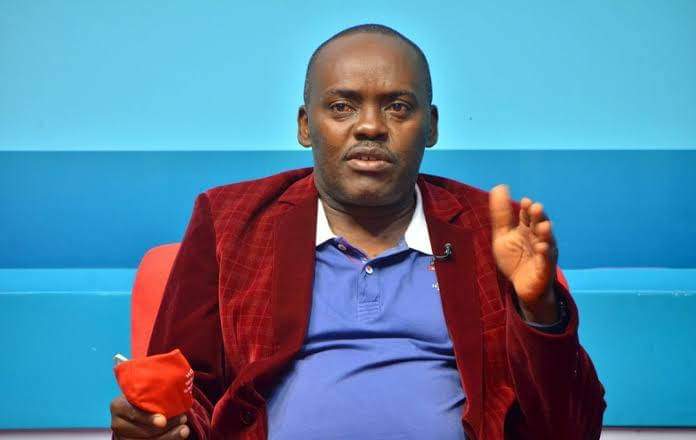 “I tell my voters the truth. That’s why you don’t see me digging graves or attending burrials in my constituency,” Ssegona

Busiro East MP Hon Medard Ssegona Lubega looks to be one of the most honest politicians in Uganda who slaps the truth in one’s face not fearing losing his seat.

While appearing on one of the media stations in Uganda, the NUP MP said that most mps are on pressure from the electorate because they promise the impossible and things that are not the responsibility of a member of Parliament things like added burrial ceremonies, paying school fees for children of the voters, medical bills, buying ambulances and so many other things.

Ssegona says this then becomes the yard stick to measure the performance of a member of parliament by the voters and whoever doesn’t fulfill the promises is tagged to be a low performing MP.

Ssegona says the work of the member of parliament is to legislate, represent, budget allocation and carrying out oversight.

He adds that to him, he tells the constituents the truth by not promising them anything that isn’t part of he i a supposed to do as a member of parliament and this is the reason why Busiro East voters donot judge him according to how many burrial ceremonies he has attended or how many graves he has dug.

On many occasions, Mps have been seen digging graves, paying fees for constituents, buying ambulances all in the vein of impressing the voters so that they can be voted back to parliament when the time comes.