NRM MP curses NUP as court ejects him from parliament 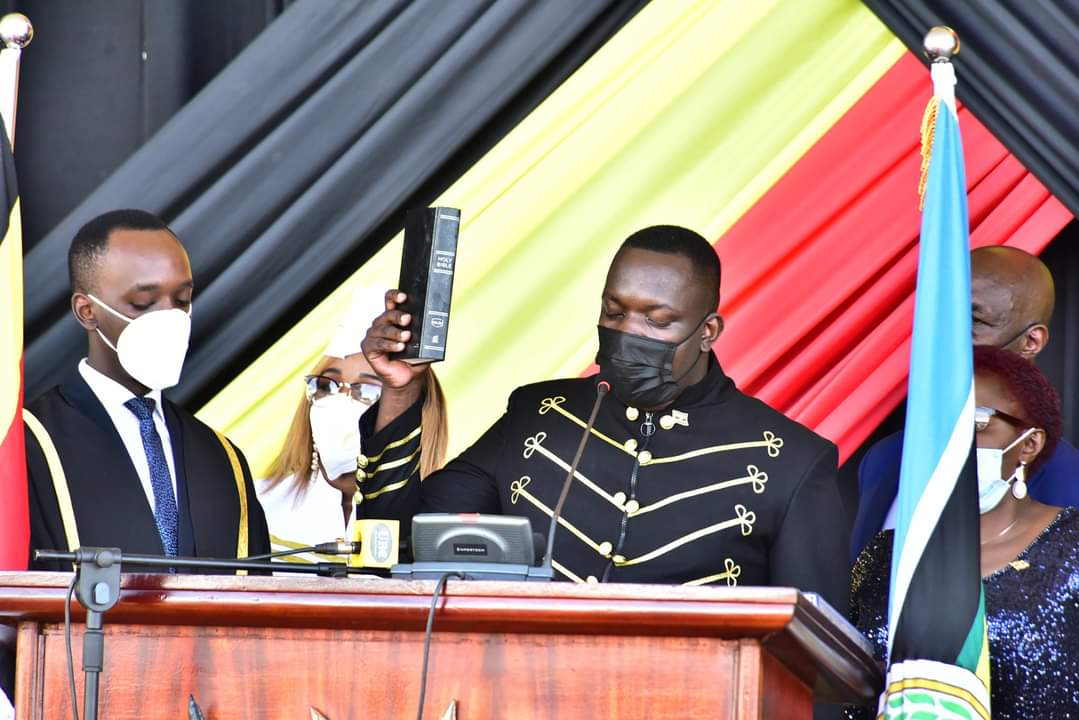 Court has just ordered for a fresh by-election in Gogonyo constituency, in Pallisa District.

The National Resistance Movement-NRM’s Hon. Orone Derrick has been thrown out of Parliament and ordered to pay the legal costs incurred by the petitioner.

He was dragged to court by Issa Taligola, citing irregularities during the tallying process. He vowed to even appeal upto heaven if his appeal was not considered.

”I am going to appeal to court of appeal, if my appeal is not considered, I even appeal in heaven.” Issa Taligola reacts to his failed petition against Gogonyo county MP Orone Derrick back October 2021.

Pallisa chief magistrate’s Court had rejected an application for a vote recount in the newly created Gogonyo County.
Issa Taligola lost to Orone Derrick with 66 votes. Orone, got 6,280 votes while Issa got 6,214 votes.